?Real Madrid are the latest side to express an interest in RB Leipzig hitman Timo Werner, having grown frustrated with their lack of depth at striker this season.

Karim Benzema has been a star for Real this season, but neither Luka Jovi? nor Mariano Díaz has impressed behind him. Jovi?, who joined for £54m during the summer, has managed just one goal in 17 appearances, while Mariano is yet to actually feature in either La Liga or the Champions League this season. Fortunately, ?Benzema has been on a tear this year, racking up 16 goals and seven assists in 24 games, but Zinedine Zidane wants more competition for places. According to ?Sky Deutschland, Werner is seen as the perfect candidate to offer exactly that.

However, they are only interested in a summer move for the German, who sits on 23 goals and ten assists in just 25 appearances, and Leipzig are not even thought to be prepared to sell in January as they currently find themselves top of the ?Bundesliga.

Speaking on the Transfer Update Show, Marc Behrenbeck revealed that it is seen as just a matter of time before ?Real approach Werner. “Karim Benzema is very likely to renew his contract again, but they are not satisfied with Luka Jovi? and Mariano Díaz,” Behrenbeck confirmed.

“A new striker should arrive soon, and Timo Werner is at the top of the list. His release clause should be between €30m and €60m, depending on how successful he is. For a player of his calibre, that’s relatively little money.”

Real like the fact that Werner has a release clause which, even at its highest point of €60m, is comfortably affordable. They would be able to negotiate with him with very little effort, which appeals to Los Blancos. 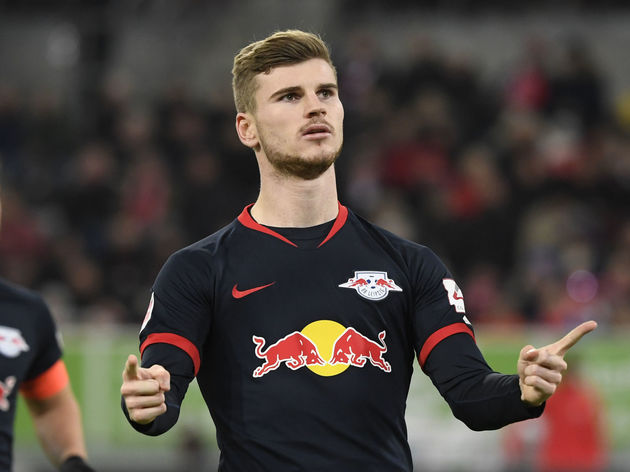 However, the main concern is the potential competition they may face. Long-term admirers ?Bayern Munich may choose to involve themselves in discussions, while Werner is also understood to be on ?Chelsea’s list of potential targets.

If he continues this form, there will be plenty of other suitors who cannot resist trying to sign him, which makes for an incredibly intriguing saga.