?Former Real Madrid and Leeds United defender Raul Bravo has denied allegations he ordered the death of Darko Kovacevic, who he played with at Olympiacos. 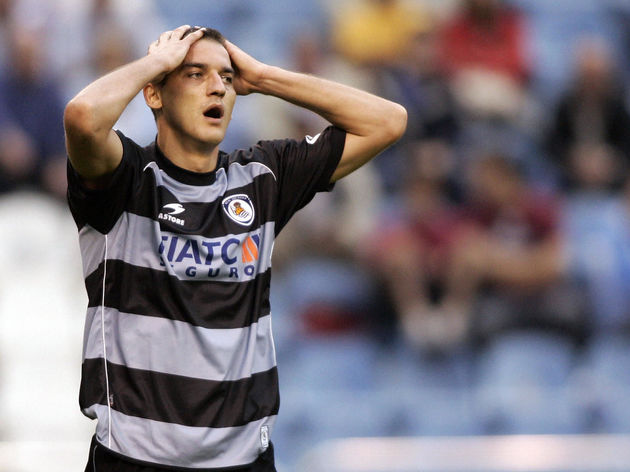 ?Reports in the Serbian press sensationally accused Bravo of arranging the attack that happened at his former teammate’s home in Athens earlier this month, with 46-year-old Kovacevic requiring treatment at a local hospital after injuring himself while dodging bullets.

It is unknown if the incident was an attempt at Kovacevic’s life or a just warning shot due to the information he’s claimed to know about a match-fixing scandal which Bravo has been caught up in.

The former Real Madrid defender was among 11 people arrested after an investigation by Spanish authorities – relating to a possible case of match-fixing in May 2018.

Bravo has now addressed claims he could be involved in any illegal operations. Speaking to