?Real Madrid head to Saudi Arabia on Wednesday to take on Valencia in the newly designed format of the Spanish Super Cup.

Zinedine Zidane’s side currently sit joint top of La Liga, but will now be looking to overcome their opponents and secure their place in the showpiece final with either Barcelona or Atletico Madrid waiting for them on Sunday.

Regardless of what many think about the new format, it promises to make for interesting viewing. So let’s a look at the starting XI that Madrid could field against Valencia on Wednesday. 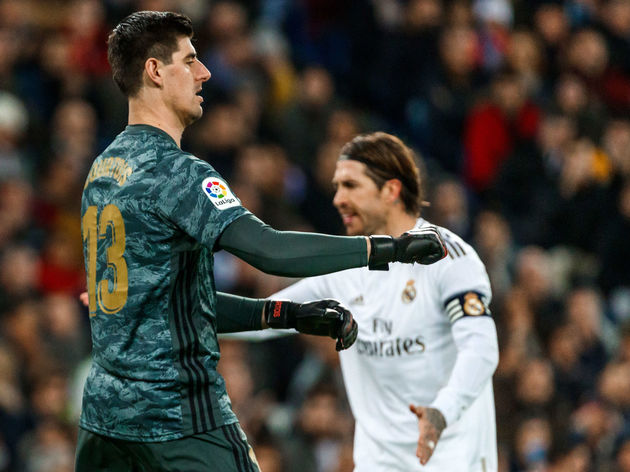 Thibaut Courtois (GK) – Finally beginning to settle at ?Madrid and find his best form. Zidane’s number one and should still start ahead of cup goalkeeper Alphonse Areola.

Dani Carvajal (RB) – Carvajal continues to be consistently superb at right-back and has made himself one of the first names on the team sheet. Should start barring any surprises.

Sergio Ramos (CB) – Back from suspension, the Real Madrid captain will undoubtedly slot back into defence.

Raphael Varane (CB) – One of the best defenders in the world and even scored against Getafe in the last game. Will continue to be a key figure in defence.

Ferland Mendy (LB) – With Marcelo suffering from injury problems, Mendy has made the left-back spot his own. A fantastic presence on the left side, he will cause lots of problems for Valencia. Toni Kroos (CM) – Following a patchy couple of seasons for ?Kroos, he has now returned to his best, showcasing the ability that made him one of the world’s top midfielders.

Casemiro (CM) – The man who does all the dirty work, ?Casemiro is one of the best holding midfielders around. His steel in midfield allows everyone in front of him to do the offensive work around the opposition’s box. A crucial cog.

Federico Valverde (CM) – A very special talent, Valverde has taken the place of ?Luka Modric this season, and has already become one of the most important players in the side. His pressing and intensity is vital for Madrid, and he is also a superb passer. 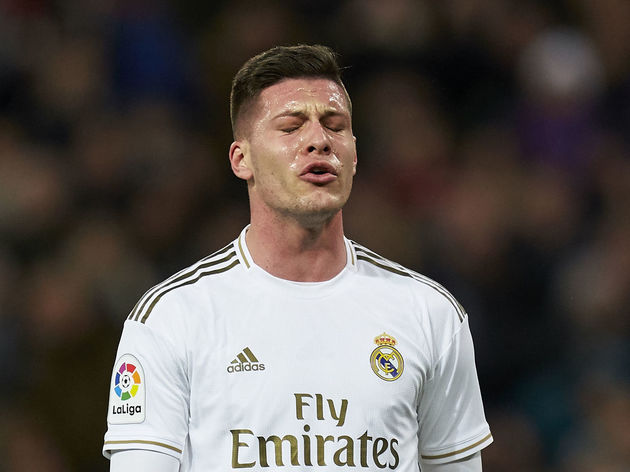 Rodrygo (RW) – ?Gareth Bale misses out on the trip to Saudi Arabia with a respiratory problem, so Rodrygo will be almost certain to start.

Luka Jovic (ST) – A muscular problem means Karim Benzema hasn’t travelled with the squad, so summer signing Luka Jovic will have a rare chance to show his worth.

Isco (LW) – With Eden Hazard out injured, ?Isco has found his way back into the starting XI, and his creativity will be much needed in the Belgian’s absence.