Wolves’ loanee defender Jesus Vallejo will return to parent-club Real Madrid during the January transfer window after a failed spell. 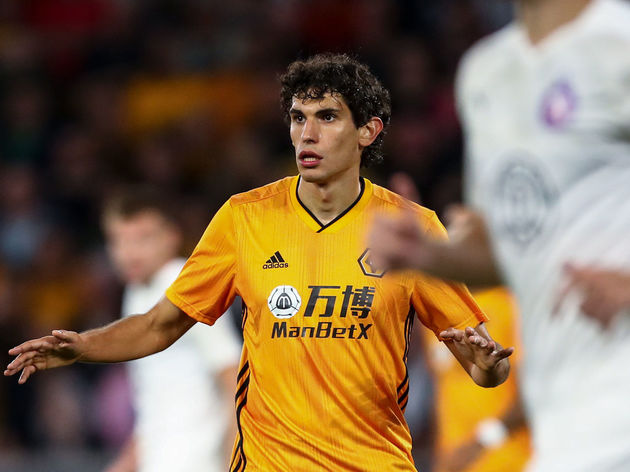 “So it’s time for him to go and find a club that he can play and keep on progressing because the talent is there. Now we look why, but we don’t have too much time so we move forward.

“It’s not instinct, it’s based on reality. He had moments that he played, moments that he performed and some moments he didn’t perform so well, so that’s the case of Vallejo. Clearly it didn’t work out.” French centre-back Willy Boly’s return from injury has factored into Vallejo’s decision to return back to Spain, as he has now fallen further down the pecking order. Nuno suggested that Boly is not ready to return to the starting XI, but is on his way to full fitness.

Boly has not featured for ?Wolves since October after sustaining an ankle fracture in training, but will push Vallejo out of the matchday squad.

He said: “He’s running already on the pitch and I’m so happy to see him running.

“It’s natural that he’ll improve but he’s already on the pitch running, so that’s a good sign.”