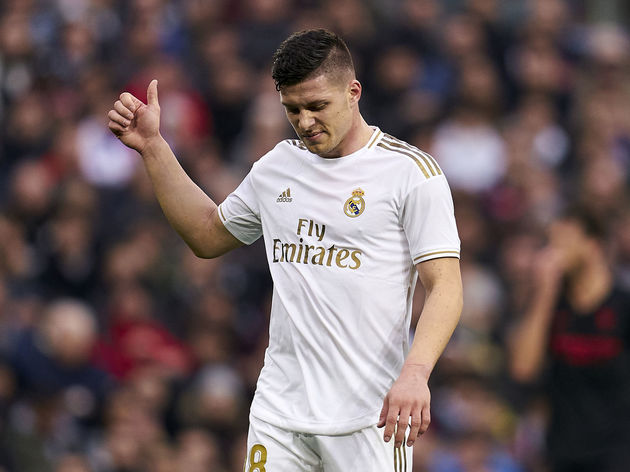 Pi?tek has managed just five goals in 19 appearances for Milan, while J