?Wolves winger Adama Traore has admitted that he would not ‘close any doors’ in the future if Real Madrid were to come calling despite his ties to Barcelona, but also claimed that he wishes to become one of the best in England before considering a move back to Spain.

Traore has been in outstanding form this season for Nuno Espirito Santo’s side. He has made 29 appearances in all competitions so far, scoring five times and providing seven assists.

As a result of his fine form, Traore has been linked with a number of clubs, notably Tottenham Hotspur. Following their dramatic win over ?Wolves, Spurs’ star players ??were stunned by Traore’s impact on the game and pleaded with manager Jose Mourinho to sign him. However, in response, Nuno ?insisted that the forward was ‘happy’ at the club.

The 23-year-old, who came through the ranks at ?Barcelona’s La Masia academy, has now admitted that if he does not have the opportunity to return to Barça, he wouldn’t rule out a move to rivals ?Real Madrid.

“If I do not have the option of Barça and I have to go to Real Madrid, I do not close any doors,” he said on La Sexta show Jugones, as quoted by ?Goal. 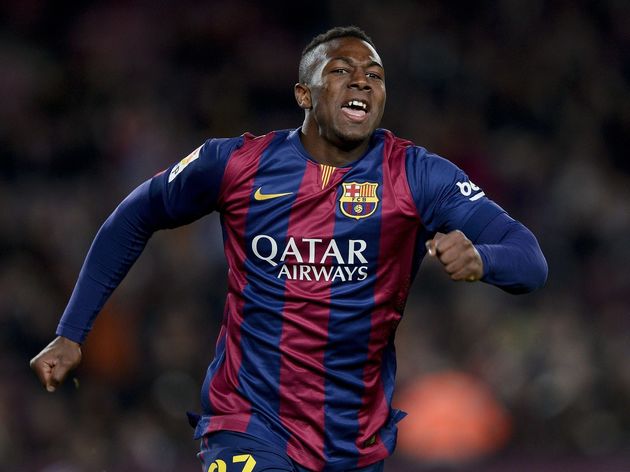 “There was a misunderstanding with Barça. Something happened that I didn’t like, but I prefer to keep it for myself.”

The Spaniard went on to reveal that while he would consider a return to Spain in the future, he first wants to achieve his goals in England. He added:

Liverpool manager Jurgen Klopp ?recently lavished praise on the player, claiming that he is a ‘big, big talent’, before adding that he is even harder to defend against than the Premier League’s top goalscorer Jamie Vardy.