?Zinedine Zidane has not given up on his hope of luring Paul Pogba to Real Madrid, despite Los Blancos harbouring doubts over signing the Manchester United man.

Pogba has long been linked with a move to the Spanish capital, with Zidane’s admiration of his countryman failing to dissipate despite numerous efforts to bring him to La Liga falling short of United’s demands.

Even as recently as the previous summer, speculation was rife regarding Pogba’s future, with the midfielder in past weeks being the subject of rumours that his current injury layoff is fake, so he can engineer a switch to ?Madrid. Suggestions which, incidentally, are ?wide of the mark.

While ?United would command a considerable fee to part with one of their key stars, according to ?Marca, this has done little to prevent Zidane from pursuing a move for the 26-year-old, be it in January or next summer.

Currently under contract until June 2021 (with an option for a further year), a struggling United side will be desperate to hold onto the World Cup winner until that date at least, although the Spanish outlet add that ?Pogba is hell-bent on moving to Madrid, something, in fairness, everyone knows.

They claim he is constantly pressuring the club to let him go, with Zidane and the Frenchman in regular discussion about how a deal could be ironed out. There are issues, however. While it was Zidane’s primary request to secure Pogba upon returning to the hotseat, the club appear to be less keen on the idea. 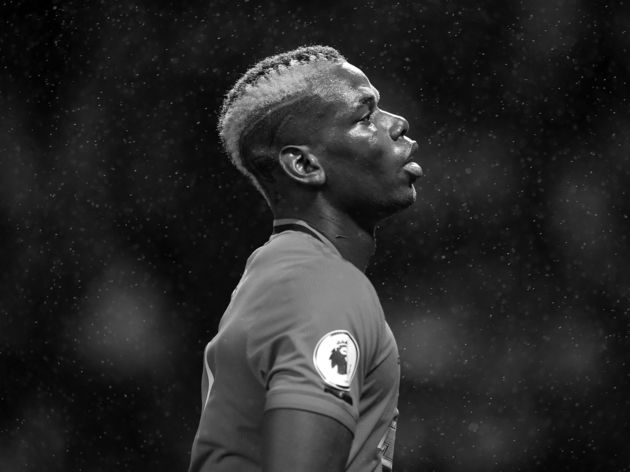 Federico Valverde has burst into the first team this season with some glittering displays, planting doubt into the minds of the club’s hierarchy as to whether Pogba would be a suitable fit. Madrid chiefs appreciate the Frenchman’s talent, but believe that his acquisition could stunt the development of the likes of Valverde and other rising talents.

Pogba and Zidane remain firm in their desires, but United and Madrid bosses have vastly differing mindsets – particularly considering the fact that Los Blancos do not want to spend the

In a rather damning verdict, Marca label ‘Operation Pogba’ ‘mission impossible’ at present, something which could reluctantly force Zidane to look elsewhere. Ajax’s Donny van de Beek is the most popular with the club, while Christian Eriksen’s days at Tottenham are numbered, with both increasingly plausible targets after the latest Pogba developments.