?Vinícius Júnior had denied that plans to depart Real Madrid on loan despite his limited playing time, while also insisting that he is not concerned by his lack of goals for the club.

The 19-year-old has been left out of the matchday squad on five occasions this season, making just 13 appearances in all competitions.

Scoring just twice during that time, speculation has linked the Brazilian with a move away from the club to gain more game-time and regain his form, but Vínicíus was quick to quash those rumours after his side’s ?3-1 win over Club Brugge on Wednesday. When asked if he has thought about departing the Spanish capital, via Marca, he swiftly responded that he had: “I’ve never thought about leaving ?Real Madrid.“

The forward registered a rare goal against the Belgian side and when questioned about whether he was concerned about his limited scoring contribution, the former Flamengo man strongly asserted that he was not, using Raheem Sterling as a comparison. 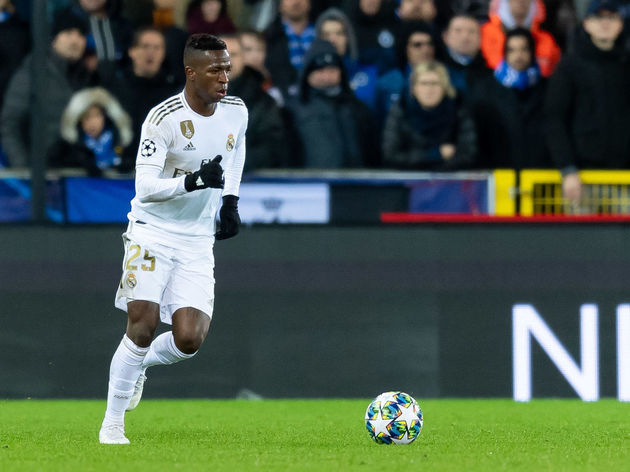 ?despite fresh safety concerns over the fixture