?Real Madrid head into their clash with Club Brugge on Wednesday knowing their spot in the Champions League knockout stage is secure.

Five points ahead of the Belgian side and five behind Group A leaders Paris Saint-Germain, Los Blancos will qualify as runners up regardless of the night’s other result.

However, Club Brugge may be galvanised by the prospect of continuing their European journey in the form of the Europa League, as they only need to equal or better Galatasaray’s result to finish third. ?Real’s traveling squad includes ?Gareth Bale, Luka Jovic and top scorer Karim Benzema, but there’s no space for either ?Sergio Ramos or Toni Kroos, both of whom have been given the night off.

Eden Hazard, Marco Asensio, Lucas Vazquez and Marcelo are all absent, with Zinedine Zidane set to make a few changes with little to play for on Wednesday night.

Alvaro Odriozola, Vinicius Junior and Jovic may be handed chances to impress, while Isco could feature in central midfield in place of Kroos.

Brugge will be without both Krepin Diatta and Clinton Mata, with both players suspended, while Matej Mitrovic is also unavailable.

In the only meetings between the two teams before this season, Club Brugge came out on top in the 1976/77 European Cup second round. A goalless first leg in Malaga was followed by a 2-0 home win for the Belgian side.

The previous game in this year’s competition saw Club Brugge race into a two goal lead, with 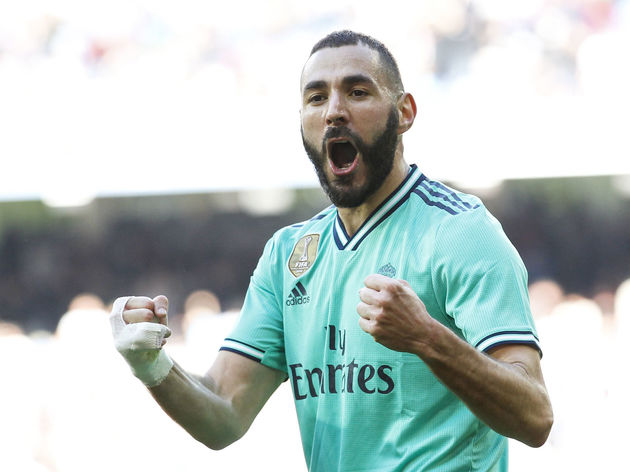