We all love a good football shirt. You don’t even have to wear the shirt of the team you support – if it looks good, buy it.

Collecting football shirts is not always a cheap hobby, but there are plenty of bargains which can be found if you look hard enough.

With that in mind, here are 15 shirts which can be picked up for fantastic value right now. As far as talents go, they don’t come much bigger than Pelé. A retro Brazil shirt is a pretty common sight, but a New York Cosmos shirt with the superstar’s name on the back is not as easy to find.

Not only does the shirt look great, but it is a tribute to the great Pelé’s final step in his career. You can’t go wrong. 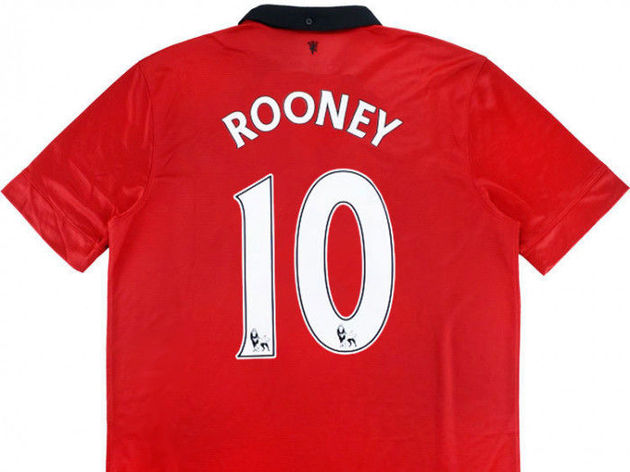 For any Manchester United fan, Wayne Rooney is one of the biggest names in football. The striker was a sensation at Old Trafford, and you can bag yourself a shirt in his honour.

Worn during David Moyes’ infamous season in charge of the Red Devils, this shirt is its own piece of history.? 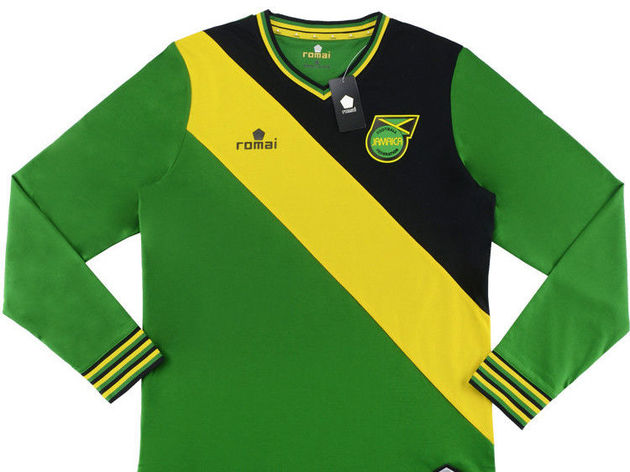 2016/16 was hardly the biggest year for Jamaican football, but they did release this amazing tribute to the famous side from the 1960s who reached the CONCACAF Gold Cup final.

A splash of history combined with what is indisputably a ?fantastic design, this shirt is the complete package. 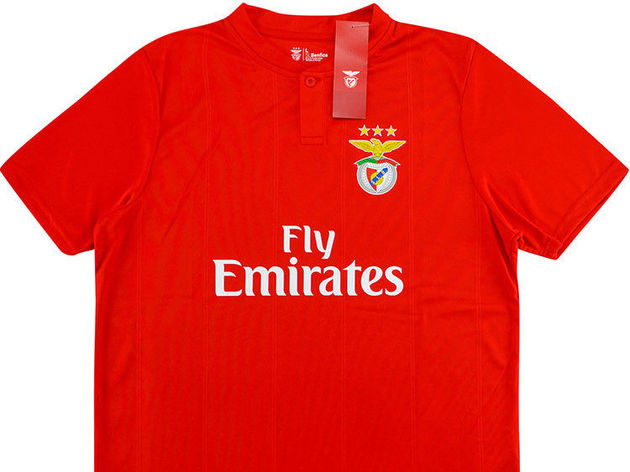 Around Europe, Benfica have proven to be one of the most impressive sides around, and their 2018/19 shirt was worn by a number of real stars.

João Félix, Rúben Dias and Álex Grimaldo are just three of the players who pulled on this shirt last season, but there are plenty of others. Yes, there aren’t too many Denizlispor fans around, but just look at this shirt. Look at it.

The giant rooster across the chest is a one-of-a-kind design which you’re not going to find anywhere else. Bizarre football shirts can be pretty hard to find, but here we are. David Beckham, John Terry and Steven Gerrard are just three of many who wore this red classic, so there’s a good chance that one of your own favourite-ever England players modelled this shirt.

While it didn’t bring too much success on the field, fans were treated to Joe Cole’s stunning volley against Sweden in this very shirt. One of the biggest international sides in the world, Germany have had more than their fair share of superstars, and many of them wore this shirt between 2005 and 2007.

That period brought us peak Miroslav Klose, but Lukas Podolski and Michael Ballack were also big players at the time. There are plenty of icons, which should appeal to pretty much any football fan. 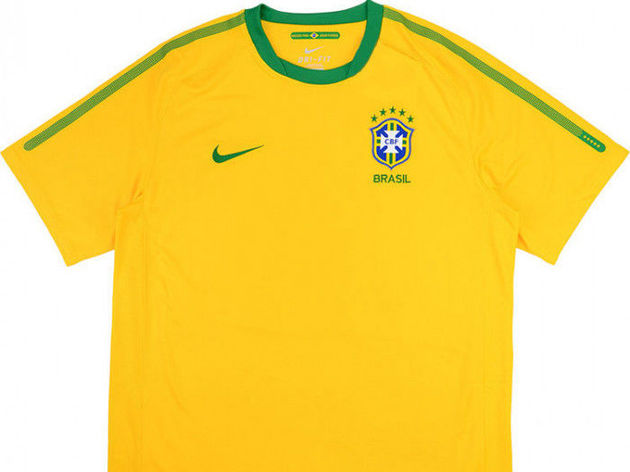 Brazil are one of the most popular international sides around, so their shirts are always in high demand.

This model, from the 2010 World Cup, was worn by Kaká, Robinho and Dani Alves as the side reached the quarter-final, and its subtlety would make it a perfect fashion statement. Some of the biggest names in the history of world football have worn the blue of Argentina, and many of them could even be seen in this model between 2007 and 2009.

Lionel Messi is the real headline-grabber, but Carlos Tevez and Javier Zanetti are not far behind. For fans of the clubs of any of those players, this shirt would be ideal. The 2017/18 season was a historic one for Atlético Madrid, who left Vicente Calderón and moved to the Wanda Metropolitano that year.

Diego Simeone’s men have exploded in popularity in recent seasons, and this modern shirt is the stuff of dreams. Barcelona are one of the biggest brands around. They have released countless stunning shirts throughout their history, but this model from the 2000/01 season is certainly up there with the best.

Featuring the 1899-1999 centenary patch on the sleeve, this shirt is a part of history. Plus, it just looks really, really good – even if the blue stripes are faded! In this century, few Real Madrid shirts are more iconic than the 2008/09 style. The side finished second in La Liga that year, thanks to the likes of Raúl and Wesley Sneijder.

If you’re looking to show your support for Los Blancos, look no further than this shirt, which comes in the retro blue which the club have since moved on from. 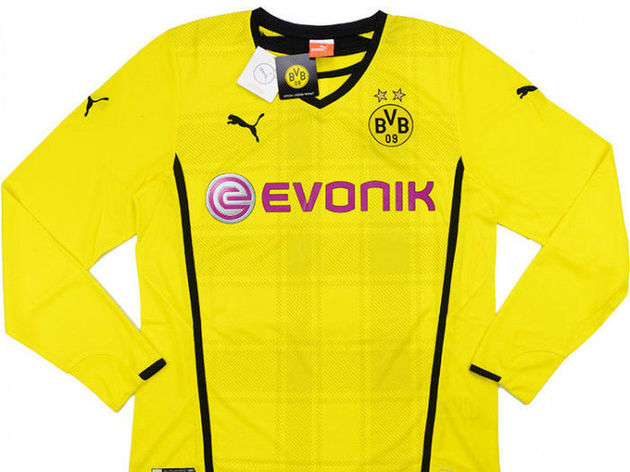 Towards the start of the 2010s, Borussia Dortmund were about as cool as they came. Jürgen Klopp’s lovable underdogs were on the rise, and you can honour that with this shirt from the 2013/14 season.

Just a few years removed from their Bundesliga-winning campaign, Dortmund’s stock was still growing, so it’s the kind of thing you should be looking to wear. While the Magpies were hardly at the peak of their powers in the 2010/11 campaign, they had just come back up to the Premier League and finished the year comfortably in mid-table. The dream. 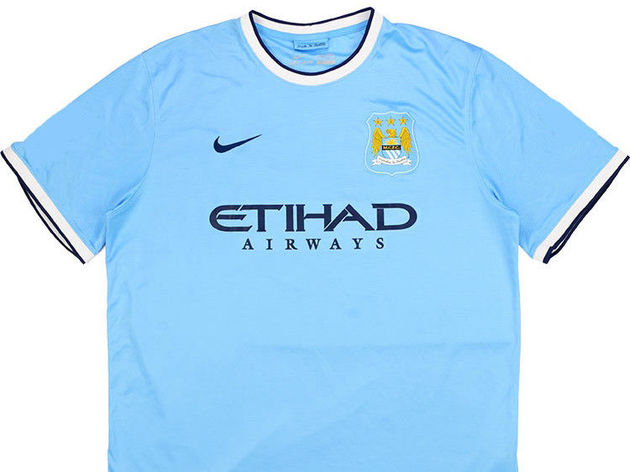 Manchester City were blossoming into a global superpower in the 2013/14 campaign, having won the Premier League title a few years before.

This year was the first under Manuel Pellegrini and led to a league and cup double. It was a historic year for the Citizens, and you can pay tribute with this shirt.