?Real Madrid boss Zinedine Zidane has doubled down on his claims that it is Kylian Mbappe’s dream to play for Los Blancos

Zidane had made these initial claims earlier on the week, which didn’t go down well with PSG’s sporting director, Leonardo, who described them as ‘irritating’ and ‘annoying’, as well as encouraging Zidane among others to stop talking about Mbappe leaving the club. And in a press conference on Friday, Zidane refused to back down from what he had said about the Frenchman.

“I simply said what Mbappé said: that his dream was to wear the white shirt. I said it, I say it again and I will say it as many times as I want,” he said, as quoted by El Chiringuito.

Zidane’s point-blank refusal to respect Leonardo’s demands will have sent a clear message to the French giants, who

The financial strength of ?Madrid means they are one of the few clubs that would be able to afford the monster fee that will likely be attached to a man touted as a future Ballon d’Or winner. 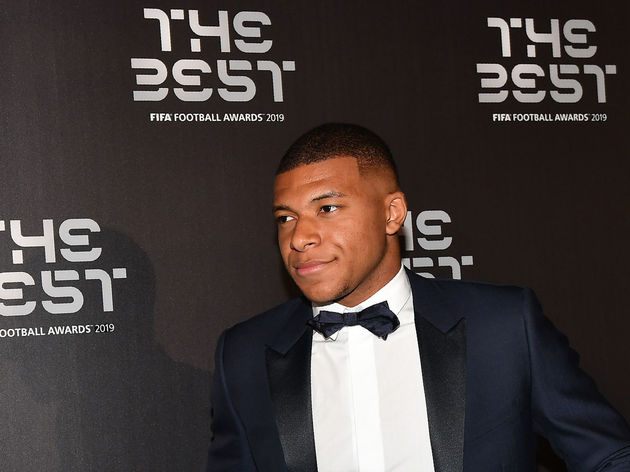 However, the Madrid boss will be hoping that his combative words don’t end up coming back to bite his side if PSG opt to make life difficult in negotiations or insist on selling to another club.

Since signing from Monaco in 2017, Mbappe