?Barcelona?Real MadridThis leaves the Catalan side with an additional 29 hours of rest over Los Blancos.

But we are affected because we should be playing the same day as Barca and we should have the same amount of rest.”

With the top of La Liga’s table extremely tight this season, the greater rest period that Barcelona will enjoy before El

Breathing down their necks are Atletico Madrid and Sevilla, who are just one point behind.

With such fine margins crucial in the most open title race La Liga has seen in a long time, it is little wonder Ramos and Real Madrid have been left frustrated by the fixture scheduling. 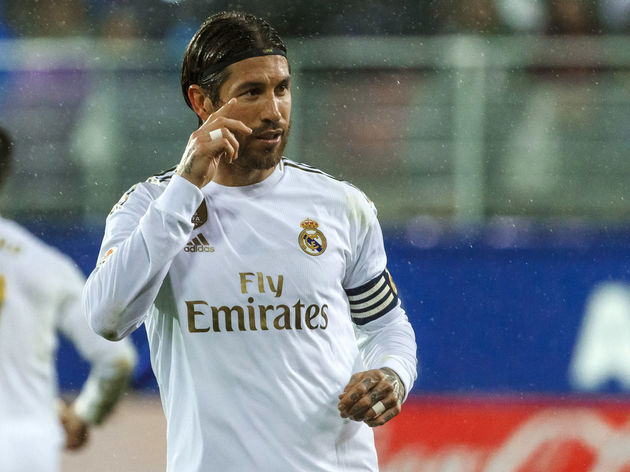