The standout fixture of the Champions League group stages this week has to be PSG’s visit to the Bernabeu for a heavyweight clash with Real Madrid.

With PSG safely through to the last 16 and Real soon to follow, the only real question left in Group A is: who will finish top? If they want to leapfrog their French counterparts come the end of the group phase, Los Blancos will have to win their final two games and hope that PSG miraculously slip up at home to Galatasaray on matchday six.

Nevertheless, both sides will be coming into this one brimming with confidence. Luka Modric inspired Zinedine Zidane’s side to a 3-1 win over Real Sociedad on Saturday night, while goals from Mauro Icardi and Angel Di Maria helped This will be the tenth competitive meeting between Real Madrid and Paris Saint-Germain, and the sixth in the UEFA Champions League. Overall, Real Madrid have won four times to PSG’s three (D2).

Los Blancos also enjoy a fine home record against the French superpower, having won three of their four previous home games against PSG in all competitions, losing the other clash in the Cup Winners’ Cup in March 1994 (0-1).

If PSG are able to get the win on Tuesday night, it’ll be the first time they’ve won consecutive matches against Real since 1994 and only the second time in their history. Les Parisiens, of course, beat the Spaniards 3-0 on matchday one. 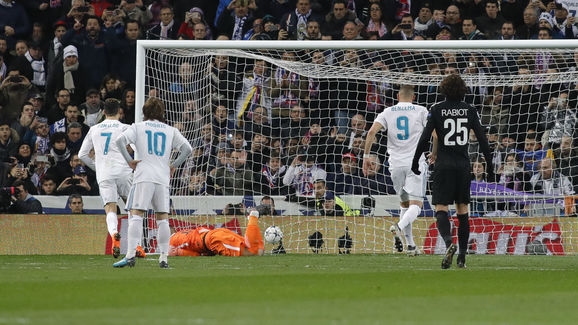 Real Madrid have won eight and lost none of their 11 UEFA Champions League home matches against French opposition, winning the last five such games in a row by an aggregate score of 15-1. Zidane has a remarkable record as a manager with Real in Europe’s premier competition, winning the Champions League in back-to-back-to-back years between 2016 and 2018.

Out of the 18 managers, the Frenchman’s faced in the competition, he has registered at least one win over three of them – with PSG’s Thomas Tuchel being one of the three he hasn’t beaten (P3 W0 D2 L1). After leaving the Bernabeu in the summer, Apologies for the typical FIFA team name above, but Toni Kroos 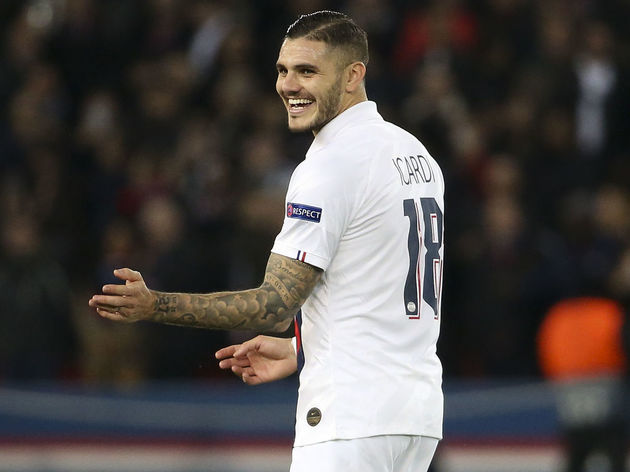 After arriving in a loan deal from Inter in the summer, Mauro Icardi

The Future Has Arrived After arriving from Santos in the summer for a fee of around £40m, 18-year-old Rodrygo certainly made a name for himself in Real’s last European outing.