Spanish giants ?Real Madrid are considering a world-record bid of around €400m to lure French star Kylian Mbappé from Paris Saint-Germain, as rumours continue to swirl regarding the striker’s future.

Mbappé has been heavily linked with a move to the Spanish capital in recent weeks, following public comments from Zinedine Zidane and the player’s former employers at Monaco. 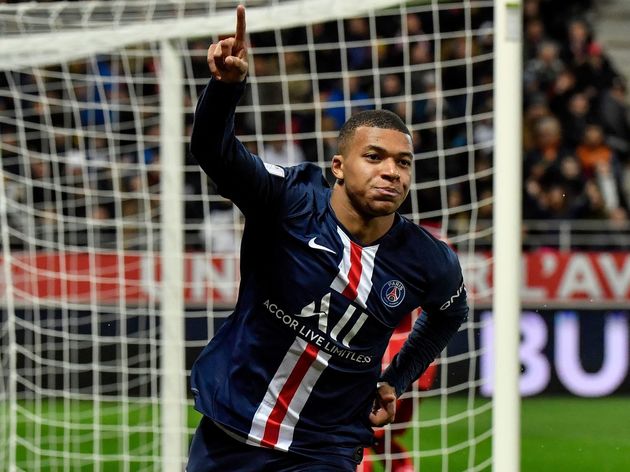 Mbappé is PSG’s star asset, and the Ligue 1 champions ?reportedly plan to offer the World Cup winner a huge pay-rise to tempt him to stay in France. Although tentative contract talks have supposedly begun, no firm offer has been made at this stage.

The starlet’s current contract runs until the end of the 2021/22 season, so PSG are in no immediate danger of being held to ransom by ?Madrid, but their owners are keen to avoid any possible contract stand-offs in the future which could see Mbappé leave for a much smaller fee than the currently reported €400m. Los Merengues are determined to land their number one target however, and Madrid boss Zinedine Zidane recently invoked the wrath of PSG sporting director Leonardo by suggesting that it was ?Mbappé’s ‘dream’ to play for los Blancos.

Les Parisiens may already be making contingency plans in the event of Mbappé or teammate Neymar leaving the club, as ?Leonardo has reportedly singled out Madrid’s very own ?Vinicius Júnior as a possible replacement superstars.

PSG have made a good start to the new season and Mbappé has been a joy to watch for the Parc des Princes supporters. The star forward has bagged five goals in his seven league appearances thus far, and three in as many games in European competition.

The French champions are desperate to win the Champions League this year, and they have been victorious in all four of their group matches, beating Mbappé’s potential future employers Madrid by three goals to nil in France.