?Real Madrid have reportedly held talks with Napoli midfielder Fabian Ruiz about a possible move to the Santiago Bernabeu.

The 13-time European champions are undergoing a mini-period of transition under Zinedine Zidane after a disappointing season last year, and are looking to revitalise their midfield.

They have been strongly linked with Christian Eriksen and Paul Pogba as they look to replenish their options in the middle of the park, particularly with Luka Modric and Toni Kroos entering the later part of their careers. 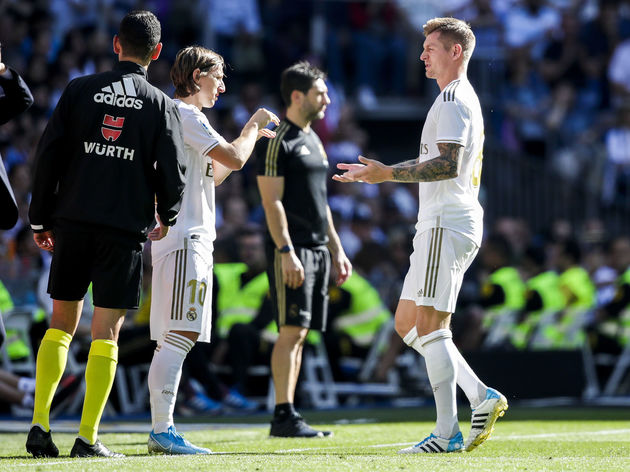 According to reports from ?ESPN, Los Blancos have been in contact with Spain international Fabian, who is viewed as a cheaper and less disruptive alternative to the Premier League duo.

Representatives from Madrid reportedly made contact with the former Betis man, who is also wanted by ?Barcelona and ?Manchester City, in October.

It is thought that Fabian prefers the Bernabeu as a potential destination, as it will allow him to be closer to home at a club where he will be ‘ 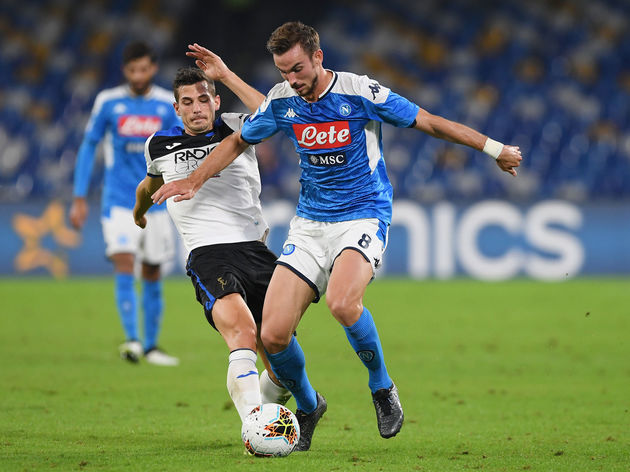 In the meantime, Los Blancos will look to revive their ?Champions League campaign on Wednesday night against Galatasaray, after a slow start saw them pick up just four points from their opening three group games.