?RB Salzburg are believed to want at least land, with the likes of Real Madrid, Manchester United and Juventus chasing the striker’s signature. 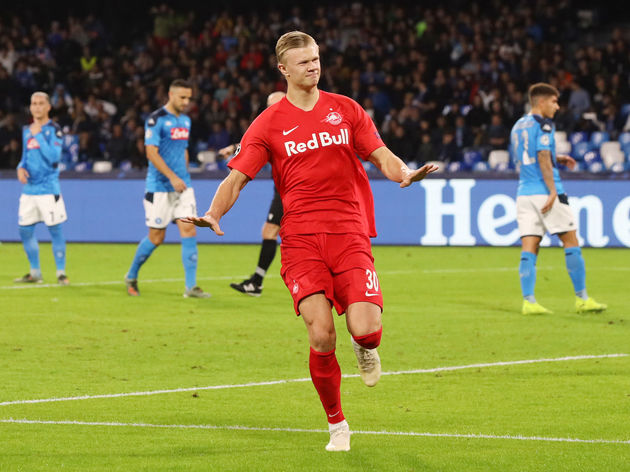 Tuttosport report that However, while that may be their hope, the Austrian club’s director of sport Christoph Freund said he had not been contacted by any clubs about Håland’s availability. “I have not spoken to any club so far. I can also say there’s currently no offer for the January [transfer window]. The next step will come, because Erling will be unstoppable.”

While Tuttosport are perhaps not the most reliable source, it would be foolish to rule out a big money move for the prolific teenager after the start to the season he has had, especially in the Champions League. 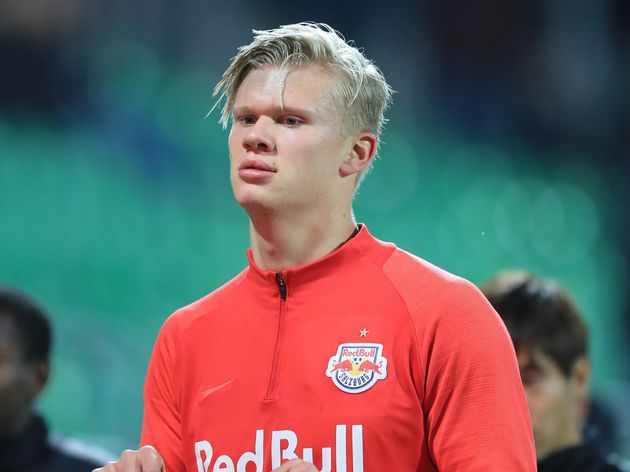