?Real Madrid defender Nacho Fernández is understood to have made swift progress in his recovery from a knee injury, with his return to the first team now closer than initially expected.

The 29-year-old picked up the knock in October’s 2-2 Champions League draw with Club Brugge, and it was feared that he could miss up to three months of action. However, as noted by ?Mundo Deportivo, that return date may have moved closer as Nacho has already started training outside, running without discomfort and performing several routine ball exercises.

He could now return in early December, which will come as a huge boost to ?Real, who will take on Álaves, Espanyol, Valencia, ?Barcelona and Athletic Club before the end of the year, as well as another ?Champions League meeting with Club Brugge.

?Marca even claim that Nacho could be available for selection before the end of November, suggesting that he is not far away from being at full fitness once more.

Nacho is by no means a guaranteed starter at the Santiago Bernabéu, with both ?Sergio Ramos and ?Raphaël Varane 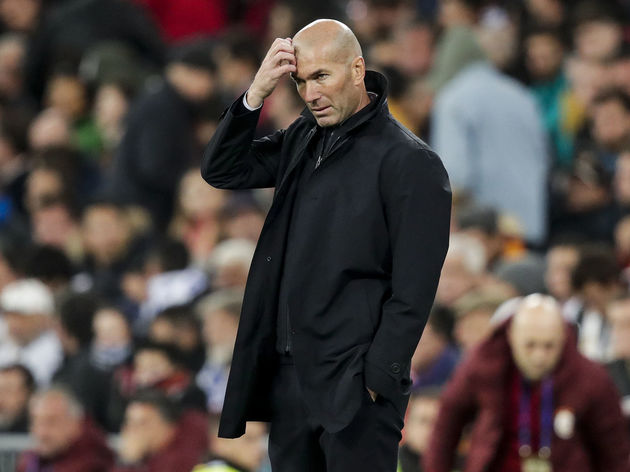