Since leaving Real Madrid in the summer of 2018, Cristiano ?Ronaldo has scored 34 goals at club level.

Pretty decent, right? The kind of numbers which every fan would want to see from the starting striker of their international team.

Believe it or not, France actually have someone in better form. Karim Benzema has netted 41 goals since losing Ronaldo, yet the French FA have ?decided that the 31-year-old’s time with Les Bleus is over. 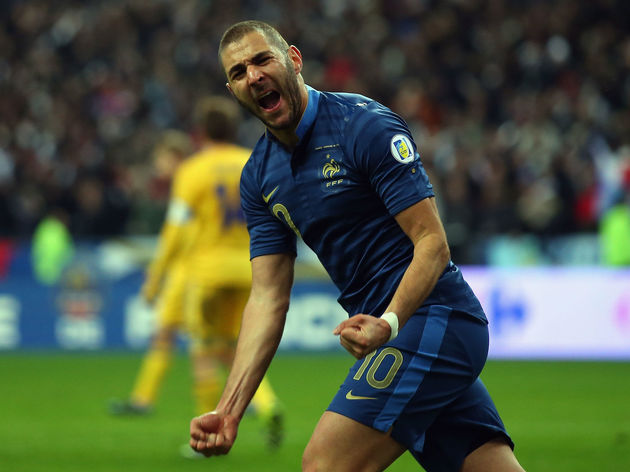 In a period where France are battling to prove themselves as the dominant force in world football, they have decided that they no longer want a striker in form as good as any alternative.

Yes, Giroud may be the perfect man for Deschamps’ system, and he certainly deserves his place in the squad as a result, but ?Benzema can do the exact same job. Having joined Real at the same time as ?Ronaldo, Benzema was forced to take a back seat in front of goal. Ronaldo was the man to steal the headlines (and deservedly so), whereas Benzema was tasked with creating chances for his teammate.

His runs were intelligent enough to leave space for Ronaldo to work his magic. His passing and vision in the final third would ensure Ronaldo would find himself in the right place to score goals.

Ronaldo was the undisputed star of the team, but Benzema’s role in Real’s dominance should not be forgotten.

That team-first mentality is exactly what Deschamps wants from Giroud. The ?Chelsea man’s job is to make Antoine Griezmann and ?Kylian Mbappé better, and that’s exactly what he does. But Benzema could do that too.

He has hit double-figures for assists in six of his seasons at the Santiago Bernabéu, even racking up closer to 20 on a number of occasions. The man knows how to create goals directly, while he has helped make even more with his work off the ball.

He is Giroud, but with an outstanding goal record at club level. 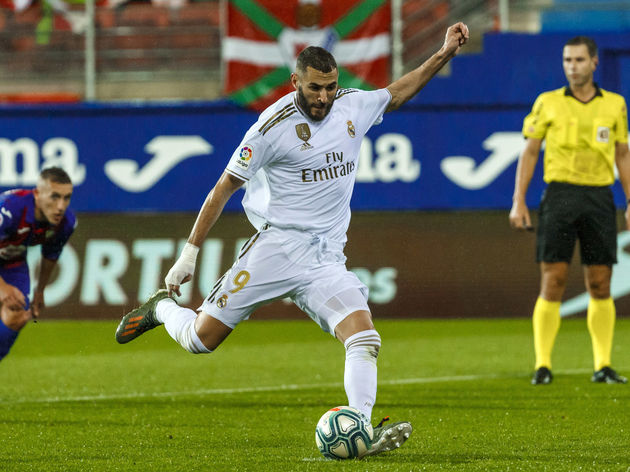 The most perplexing part of it all is that Benzema wants to come back. He is desperate to pull on the blue shirt once more, but France continue to overlook him.

It’s not like France are looking to move in a younger direction. Giroud is 33, so it’s clear that Les Bleus don’t care who you are, as long as you can contribute to success. And as long as you’re not Benzema. 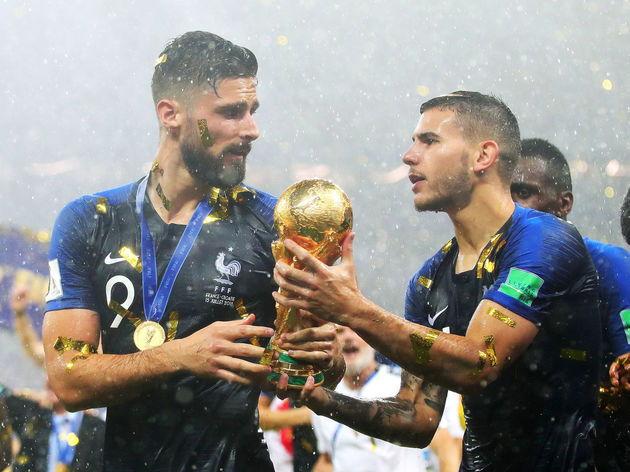 France are so good that they get away with snubbing Benzema. They won the World Cup without him, but the challenge is now to maintain that success.

They have a serial winner right in front of them, but France are seemingly not interested. They have closed the door to Benzema, so they better make sure they don’t regret doing so.