?Real Madrid forward Eden Hazard has admitted that training sessions under Zinedine Zidane are much more fun than they were under both Antonio Conte and Maurizio Sarri at Chelsea.

The two Italians are both seen as two of the most intense managers around. There have been countless reports of the intensity of their training sessions, and they were Hazard’s final experiences with Chelsea before sealing a move to Real during the summer. 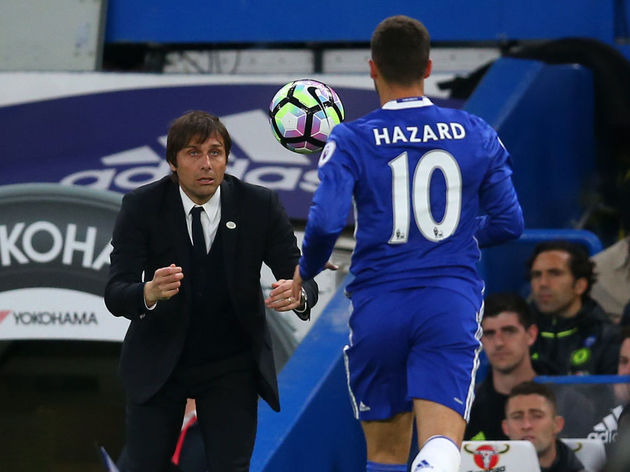 Speaking to ?L’Equipe, ?Hazard insisted that he prefers Zidane’s style of training at ?Real as it is much less organised and structured than it was under the two Italians at Stamford Bridge.

“The training is always with the ball,” he revealed. 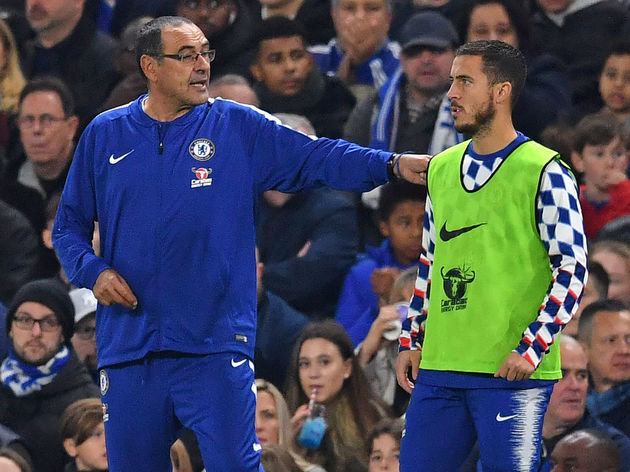 “It’s hard to compare,” he said. “I was attracted to Zidane at Madrid and felt very identified. He fascinates me and has even some power over me. 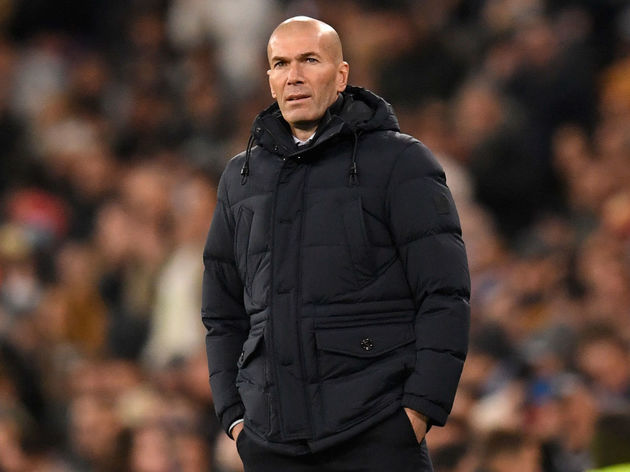 “It was a dream to get here. The stadium, when I saw it on television, was magical. And the white jersey, impeccable. For me it was exceptional.”