– Cristiano Ronaldo threw his toys out of his pram despite being a 34-year-old man AGAIN.

We, using quotes from Peep Show, while listening to Kanye West’s new album ‘JESUS IS KING’ and wondering how under God someone can make music this bad, we rank the 15 best teams in Europe. AGAIN. “Tonight is going, if a bit weird, extremely f**king well for us.”

It’s going so well, in fact, that the Blades are fifth in the Premier League table, above Manchester United, Arsenal and Tottenham. “This may be the best day of my life! War with Sophie is over, and Johnson’s given me a promotion! I’ve only got my own bloody little office.”

This may be the best run in Hoffenheim’s largely unsuccessful history, as since reverting to a back three 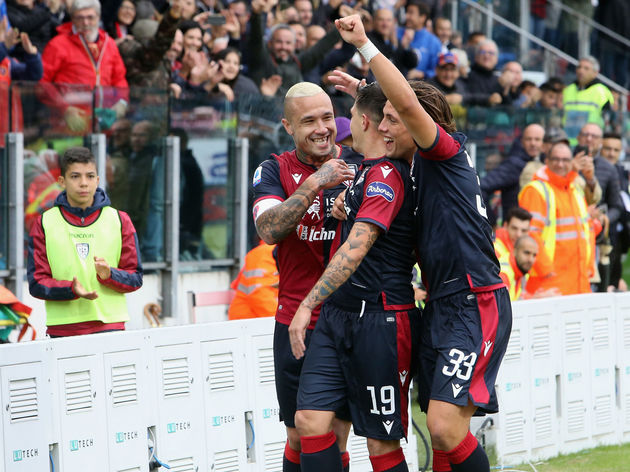 “Love’s hard mate. F**king hard. Doesn’t work…breaks. But you’ve got to give it a go. Norwich are never going to win the league, but they still turn up every week don’t they? The pricks.”

But Cagliari are giving it a go. Last weekend they absolutely thumped Fiorentina 5-2, largely thanks to a masterclass from R 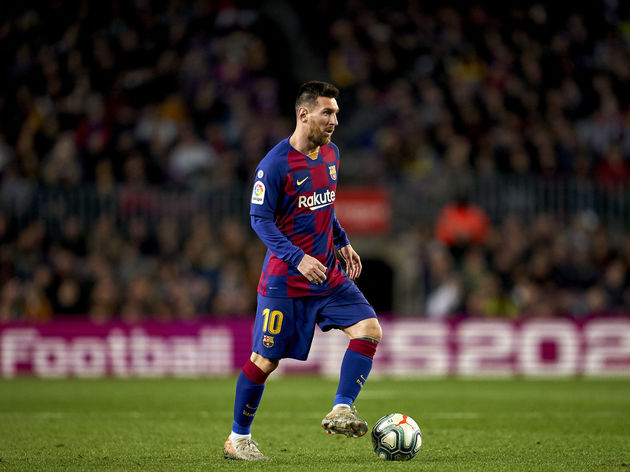 “You are the best of men. The truest, kindest, most generous of men.” “A new boiler. Surely the least enjoyable way to spend a thousand pounds. At least throwing the money out of the window you’d see the scrabbling mass, the hate-filled faces. I have spent a cool grand on acquiring the resumption of an equitable temperature.”

A new defender. Surely the least enjoyable way to spend £80m. At least throwing the money out of the window you’d see the scrabbling mass, the hate-filled faces.

But you know what? While it’s boring, like spending £1,000 on a new boiler, spending £80m on a central defender to compete with Liverpool was/is necessary.

“I’m in my element. Older people are still people. They’re just people who think when they open a new window on the computer the previous window has disappeared for good.”

The likes of Fede Valverde and Rodrygo are five-year-olds who have been exceptional in recent weeks, but the real stars of the show at ?Real Madrid are the old people: Against your biggest rivals and straight after sacking your manager? “I like you. Is that such a crime? Should I be hounded to the ends of the earth, just for liking you? I like you, and if you can’t handle it, you can just, you know, f*** off.”

They’re the most entertaining team to watch in the Premier League at the moment, and they’re relying on young players – which every FM fan loves.

I need to lie down. 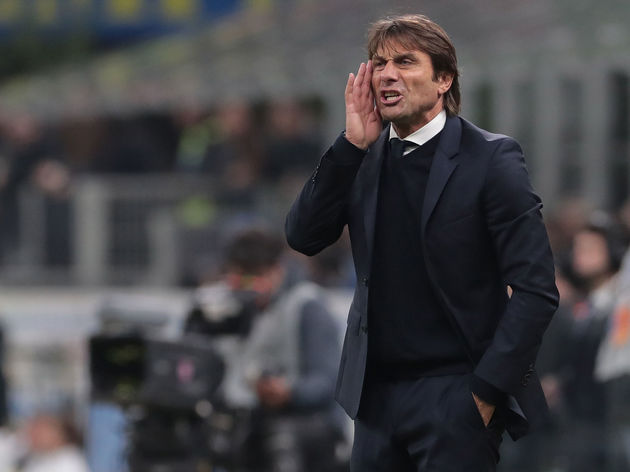 No, we’ve already used that one. We can’t use it again.

For Borussia Monchengladbach we’re using ‘it’s good to know who you are’, because after weeks of waiting for them to collapse and fall back into 4-6 obscurity we’ve finally come to the conclusion that such a collapse isn’t forthcoming. “Now I know how whatshisname felt when he finished the Mona Lisa…knackered.”

They sit second in the table after 12 games, having won their last four games on the bounce.

But can this incredible run last?

Only time will tell, but all this masterpiece…ing must be knackering. 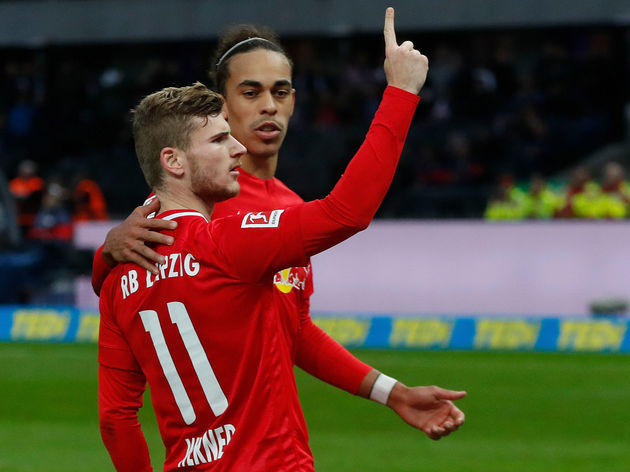 “Super Hans says he’s come up with a bass loop for our new track that is so good, that when he tried turning it off…he literally couldn’t…he actually physically couldn’t do it.”

RB Leipzig have a striker that is so prolific, that even when he doesn’t need to score, when his team are already winning comfortably…he scores anyways…Timo Werner actually physically can’t stop scoring goals. 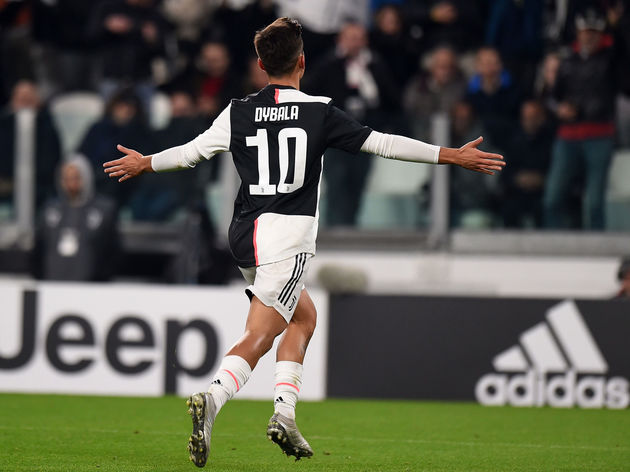 “Socks before or after trousers, but never socks before pants. That’s the rule. Makes a man look scary, like a chicken.”

Beat AC Milan, but not before you give them hope that they can beat you. “Like when they fed all the cows to the other cows in the ’90s and we got what was it? Super-burgers?”

?Liverpool are a super-team.

And last weekend, they proved it by humbling their nearest and greatest rivals at Anfield.