Flamengo star Reinier Jesus has quickly forged a reputation as one of the most exciting young talents in world football, following a fine start to his professional career.

As a result, the 17-year-old has attracted interest from a number of top European clubs, who have been keen to keep an eye on his progression.

Arsenal are now the latest team to enter the race to land the teenage sensation, with the club ?reportedly contacting the player’s father in a bid to steal a march on the other suitors.

With Reinier continuing to attract the attention of clubs from around Europe, we take a look at six things that you may not yet know about the attacking midfielder.

He’s Been Dubbed the ‘Next Kaka’ 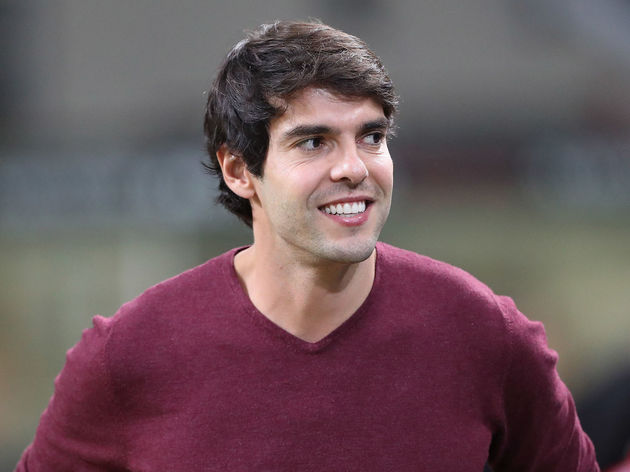 Kaka was quite some player, wasn’t he?

Well, Reinier has been likened to his fellow Brazilian, with the youngster adopting a similar style of play. His footwork is astonishing, constantly dancing past defenders with consummate ease. In his short career to date, teams have recognised his abilities and reacted by putting more than one player on him to nullify his threat.

However, they didn’t realise that this simply delayed the inevitable. His speed of play and technical ability would leave defenders clueless in their efforts to stop him.

Standing at 6’1, Reinier also has the physical ability and prowess that makes him a nightmare to defend against.

As previously mentioned, the Flamengo youngster’s talents certainly haven’t gone unnoticed. Milan, Atletico Madrid and Real Madrid were all linked with the player in the summer, but ?it appeared as though he would be heading to Everton. A deal never materialised, however.

Nonetheless, clubs have continued to pursue him and it was ?recently reported that Atletico were in ‘advanced talks’ to sign the midfielder. And the ?latest development is that ?Arsenal have entered the race while ?Barcelona are also closely monitoring him.

Reinier made his debut for Flamengo in their crucial Copa Libertadores second-leg comeback against Emelec at the beginning of August, playing the final 20 minutes before making his league debut against Bahia.

On his full debut, he scored once and provided one assist against Avai. His goal was simply delightful, controlling the ball on his chest before playing a neat one-two before firing home.

The prospect has gone on to net four times from 12 appearances in the league so far. These stats are made all the more impressive considering the fact that he has only played the full 90 minutes on three occasions.

Zinedine Zidane Is His Idol The midfielder has been likened to Kaka, but in fact, his role model and idol is ?Real Madrid manager Zinedine Zidane.

“I’m heavily inspired by [Zinedine] Zidane,” he once told interviewers, as quoted by ?the Sun.

“I’ve watched a lot of videos on the internet of him playing. I’m always trying to execute plays like he did.”

Reinier is more than aware of the development of the likes of Rodrygo and Vinicius Jr. and with Real keeping an eye on the player’s progression, he may just relish the opportunity to play under his idol. Only time will tell.

He Grew Up in a Footballing Family 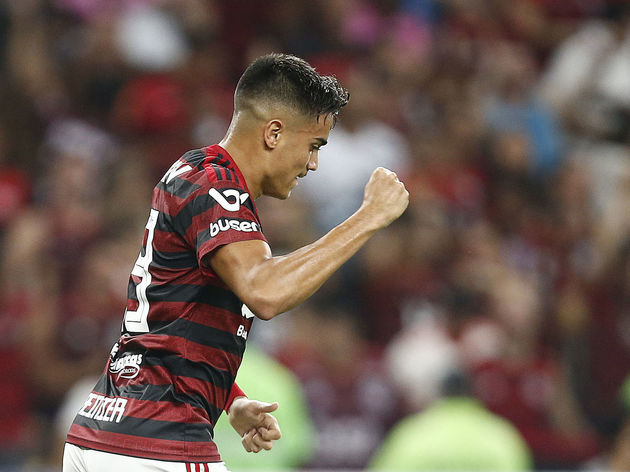 Reinier is the son of world futsal champion Mauro Brasília. His father thrived in the fast paced and intense game, allowing him to help Reinier develop his skills growing up.

The results are remarkable, with the in-demand youngster now thriving thanks to his sensational ability to weave in and out of opposition players, with the ball sticking to his feet.