Hated by your own fans, constantly jeered, ridiculed, and subsequently stripped of the captaincy at the club you had played over 140 matches for.

It isn’t going all too well for Granit Xhaka at Arsenal.

Whatever side of the fence you sit on for this one, the doom and gloom that hovers over Xhaka’s Gunners career is showing no signs of dissipating.

Unai Emery has confirmed that Pierre-Emerick Aubameyang is our new club captain.

Or does it? Are there any footballers who have made an incredible comeback from such an instance and allowed their supporters to welcome them back into their arms? Yes, is the short answer. Not many, but a few, and for varying reasons.

So there is indeed light at the end of the tunnel for the Swiss in north London, even if it appears they want ?rid of him ?as soon as January. Anyway, here are five examples of players who recovered heroically from some unsavoury positions with their own fanbases. What better role model to aspire to than one who underwent similar grief at the very same club?

With ?Arsenal leading 1-0 against Wigan in 2008, Eboue was brought on in the first half after an injury to Samir Nasri, and proceeded to do nigh-on everything he could possibly do extremely badly. This particular one is shrouded in controversy. At the ?Modric 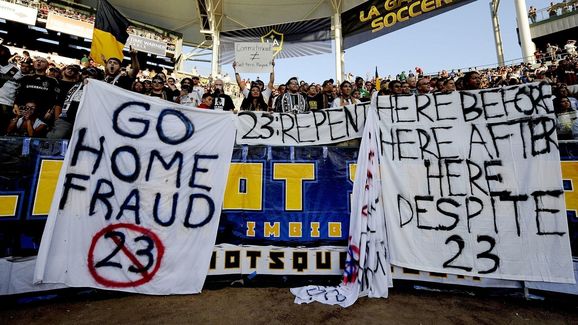 After 30 ?MLS appearances across two campaigns, Beckham was given the chance to join Serie A giants ?Milan on a six-month loan spell, with many feeling the Englishman still had what it took to cut it in Europe.

Unfortunately, however, this meant he missed 17 games of the 2009 MLS campaign, which prompted disgust from the Galaxy fans who labeled him a ‘fraud’ that cared of nothing other than personal glory.

There were even ?confrontations with supporters upon his dreaded return to California, as Beckham did his best to patch up what was an increasingly frosty relationship.

And, well, two MLS Cups later, everyone kind of forgot about it. Agreeing to leave ?Dortmund for ?Bayern Munich just weeks before the two clubs met in the 2013 Champions League final, Die Borussen fans immediately turned on their now former star for the manner in which he left the club.

His three years in Bavaria granted him three trophies, but an injury-hit final season saw Gotze dropped on multiple occasions by Pep Guardiola, and eventually brought an end to his time with Die Roten.

So, where would he go? Interestingly, back to Dortmund, where he was met with vexation from the fans who once loved him.

Calls of ‘Judas’ were commonplace for many months, with sections of the support jeering his every touch. While not setting the world alight, Gotze has gone some way to appeasing those supporters since, netting seven times in the ?Bundesliga last season and twice already this term.

Simply by knuckling down and fighting for the shirt has won them over once more. Credit to him, so take note, Granit. 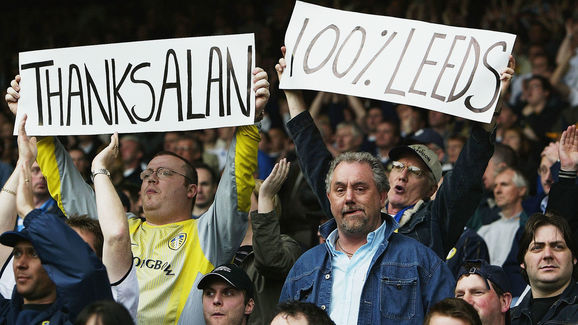 Seen crying on the pitch and kissing the badge after ?Leeds were famously relegated from the ?Premier League in the 2003/04 season, Smith endeared himself to be one of the fans’ own.

That all changed, however, when it emerged that Smith had agreed to join bitter rivals ?Manchester United just one day later. A