?Real Madrid have confirmed midfielder Toni Kroos damaged adductors in his foot during the club’s 4-2 victory over Granada on Saturday.

The German underwent scans one day later, though it remains unknown how long his recovery will take. 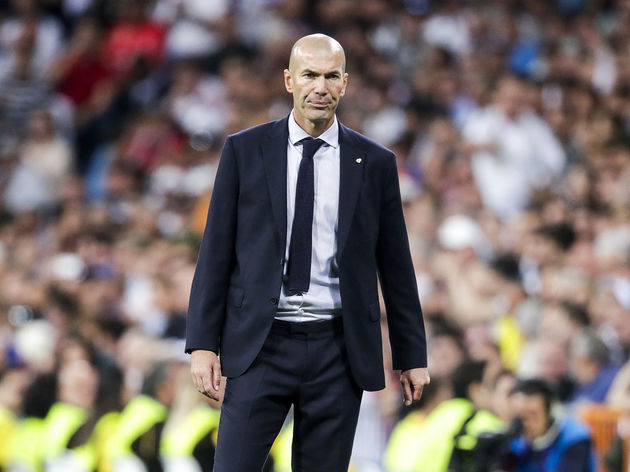 First half goals from Karim Benzema and Eden Hazard – who opened his ?Real account with a deft lob – put the hosts firmly in control at the Bernabeu, before Luka Modric and James Rodriguez wrapped up the victory after the restart.

However, a statement on Madrid’s ?official website revealed the win had come at a cost, with Kroos hobbling off midway through the opening period.

The 29-year-old went straight down the tunnel and into the dressing room to meet with Los Blancos’ medical team, who are currently unsure of how serious the problem is.

Having played one match more than both ?Barcelona and neighbours ?Atletico, Zidane’s side sit four points clear at the top of the table, the result against Granada maintaining their unbeaten start to the domestic campaign.

The Andalusians are Real’s closest competitors ahead of La Blaugrana’s meeting with Sevilla and Atleti’s match at Valladolid, both of which take place on Sunday.

Despite a shaky beginning to the season, Madrid have put much of their troubles behind them after a nightmare showing in 2018/19, yet Kroos’ performance had been integral to their revival.

His composure and distribution have seen the side navigate several tricky fixtures, though the playmaker was unable to prevent a damaging 3-0 loss at Paris Saint-Germain in the ?Champions League.

Los Blancos followed that up that defeat with an underwhelming 2-2 draw at home to Belgian outfit Club Brugge in their second game of the group stages, leaving them with plenty of work to do if they are to reach the knockouts.