France Football released the 30-player shortlist for the 2019 Ballon d’Or award, with one to be crowned the best in the world over the course of the last year.

Luka Modric won in 2018, breaking a decade-long duopoly enjoyed by Lionel Messi and Cristiano Ronaldo, but the Croatian is not even nominated this time around.

The question is, will Messi or Ronaldo reclaim the title, or will it go to someone new?

France Football’s voting criteria makes it clear that multiple things are taking into consideration, with achievements over the last 12 months, a player’s skill and flair, and their wider career as a whole, all coming into the judging decision.

Here’s a look at all 30 nominees ranked…

Hugo Lloris getting a Ballon d’Or nod has left plenty of people scratching their respective heads. Sure, the Tottenham goalkeeper played in the Champions League final this year, but his own form in 2019 has, for the most part, utterly deserted him. Antoine Griezmann’s most notable achievement of the last 12 months came off the pitch as he finally secured a €120m transfer to Barcelona. Where goals are concerned, 2018/19 was his least prolific during his time with Atletico Madrid.

Atletico Madrid went big when they agreed to pay €120m for Benfica teenager Joao Felix during the summer. Likened to Kaka, he wowed audiences in the Europa League last season and became the youngest ever player to score a hat-trick in the competition. Karim Benzema had his best individual goalscoring season for seven years in 2018/19, likely in no small part due to the departure of Cristiano Ronaldo. But it was also the first season since 2014/15 that Real Madrid finished a campaign trophy-less.

Kalidou Koulibaly deserves recognition for his role with both Napoli and Senegal. His club once more finished second in Serie A in 2018/19, the best of the rest, while his national team finished as runner-up in the Africa Cup of Nations, conceding only twice across their seven games.

As far as trophies are concerned, there are few players more decorated than Marquinhos, who collected his fifth Ligue 1 title with Paris Saint-Germain last season. The defender also won his first international trophy during the summer, coming in the shape of the Copa America. Donny van de Beek has emerged as one of Europe’s brightest young attacking midfielders over the last 12 months and was a shining star for Ajax en-route to the Champions League semi-finals. He scored 17 goals in all competitions, including a crucial away goal against Juventus.

Georginio Wijnaldum changed Liverpool’s 2018/19 season when he scored twice in two minutes after coming off the bench in the Champions League semi-final second leg against Barcelona. He was also a regular as the Reds took Manchester City to the wire in the Premier League.

Arsenal striker Pierre-Emerick Aubameyang may not have won any team trophies in 2019, but the Gunners front man finished his first full Premier League season with a three-way share of the Golden Boot. He has already been a Player of the Month so far in 2019/20 as well. 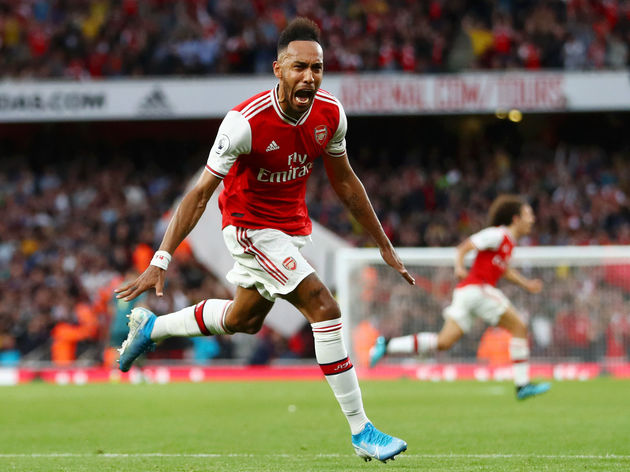 Barcelona stopper Marc-Andre ter Stegen has further underlined his status as one of the very best goalkeepers in the world over the last 12 months. A regular starter since 2016, the German international has won two consecutive La Liga titles.

Son Heung-min was invaluable to Tottenham during Harry Kane’s injury absences last season, putting in another excellent campaign to add to his admirable consistency. Key goals in the Champions League knockout stages in particular helped take Spurs to the final.

The year delivered another Premier League title for Kevin De Bruyne, although 2018/19 wasn’t personally his best after injury forced him to miss a lot of action. However, he has returned to top form for Manchester City at the start of the 2019/20 campaign. 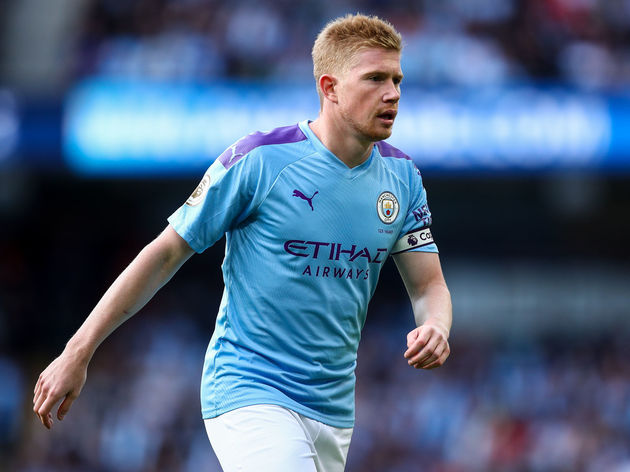 Riyad Mahrez wasn’t always a regular starter for Manchester City last season after completing a £60m move from Leicester, but he still played a crucial role in the Premier League title race. What’s more, he then helped Algeria win only their second ever Africa Cup of Nations trophy.

Another season, another Bundesliga title and another top scorer award for Robert Lewandowski. The Champions League still remains an elusive target, but there is no doubting the Pole’s status as one of the most accomplished and feared attackers on the planet.

Eden Hazard hasn’t had the best start to life at Real Madrid following a €100m summer transfer, but he marked his final season with Chelsea by winning the Europa League for the second time. In 2019, he has also seen Belgium stay top of the world rankings and qualify first for Euro 2020. Dusan Tadic has enjoyed a remarkable resurgence at Ajax and was central to the Dutch side getting to within a kick of the 2019 Champions League final. He scored 38 goals last season and was particularly devastating during a famous 4-1 win over Real Madrid.

Bernardo Silva has gone from regular substitute to indispensable starter for Manchester City, enjoying a stunning 2018/19 season that resulted in Premier League, FA Cup and League Cup triumphs. City fans voted him ahead of his teammates to win ‘Etihad Player of the Season’.

Trent Alexander-Arnold is now one of the best full-back in world football, even at the age of just 21. He finished last season with 12 Premier League assists – a record for a defender – and won the Champions League. He was just 20 at the time and it was already his second final. Matthijs de Ligt became the ultimate big game player for Ajax last season, captaining his boyhood club to the latter stages of the Champions League. He scored a crucial winner against future employers Juventus, but it was his leadership that set him apart.

For Frenkie de Jong, 2018/19 was a first season as a regular first-team player for Ajax. By the end of it, the midfielder had established himself as one of the best in Europe after helping his club to the latter stages of the Champions League, and joined Barcelona for €75m.

It is Roberto Firmino who knits Liverpool’s famous attacking trio together. He scores fewer goals and gets less credit than his higher profile colleagues, but the Reds are much worse off without him. During the summer, he added Copa America glory to his Champions League title. 2019 could hardly have been better for Alisson thanks to Champions League glory with Liverpool and winning the Copa America with Brazil. He has already been named Best FIFA Men’s Goalkeeper and will be the highest ranked goalkeeper in the final Ballon d’Or standings. Consistency is what makes Sergio Aguero such an asset for Manchester City. In 2018/19, he scored more than 20 Premier League goals for the fifth season in a row, with City claiming a second consecutive title, as well as two domestic cups. Although his goal tally fell from what it was in 2017/18, Mohamed Salah secured a second consecutive Premier League Golden Boot last season and scored the decisive early goal in the Champions League final to exorcise his personal demons from a year earlier. Cristiano Ronaldo won a league title in a third different country in 2019 after moving to Juventus from Real Madrid. He also scooped the inaugural UEFA Nations League title with Portugal, and continues to score for both club and country, getting his 700th career goal this year. Already a superstar in the making, Kylian Mbappe, who is still only 20 years of age, took things to a new level in 2018/19. He outshone Neymar and Edinson Cavani to score more than a goal per game in Ligue 1 and drive PSG to another title, while netting 39 across all competitions. Raheem Sterling stepped things up another level in 2018/19, playing more games, scoring more goals and winning a domestic treble with Manchester City to show that he is at the elite level to stay. He has scored eight goals for England in 2019 alone, trebling his career international tally. 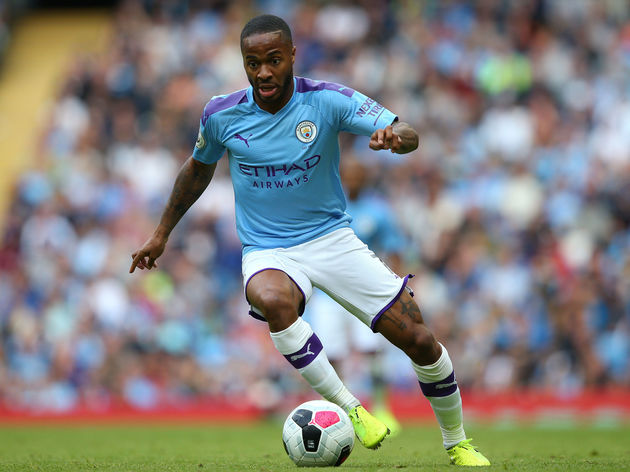 It is not an understatement to suggest that Sadio Mane is on course to become the best African player of all time if he continues on his current path. His 26 goals in all competitions in 2018/19 was his most prolific tally to date, capped off with Champions League glory. Lionel Messi was frustrated by more international heartbreak in the Copa America, but, at club level, 2019 delivered yet another La Liga title with Barcelona – his first as captain, a record sixth European Golden Shoe, and a remarkable sixth season with more than half a century of goals. The transformative effect Virgil van Dijk has had on Liverpool has been immense, a central pillar behind the club’s march to Champions League glory last season and ongoing challenge for the Premier League title. He is the reigning PFA Player of the Year and UEFA Player of the Year.