?Real Madrid have confirmed that left-back Marcelo has suffered a hamstring injury, which will likely sideline him for Saturday’s meeting with Granada.

The Brazilian has endured an injury-hit start to the campaign and only recently made his return from a neck injury, which had restricted him to just four appearances this season. 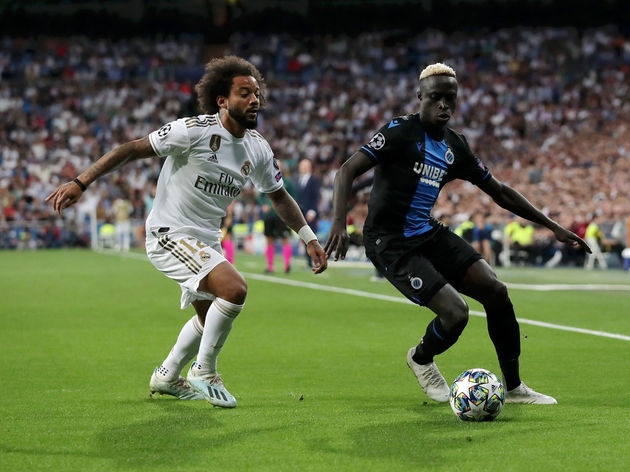 He managed 45 minutes of ?Real’s 2-2 draw with Club Brugge, but now appears set for another spell on the sidelines after Los Blancos confirmed on their ?official website that Marcelo picked up a hamstring strain.

There is no mention of a potential recovery time for ?Marcelo, although he will almost certainly miss Saturday’s meeting with Granada, in what has surprisingly become a real top-of-the-table clash.

Fortunately, there will be an international break after the Granada game, meaning Marcelo will have a full two weeks to recover before Real travel to RCD Mallorca on 19th October.

However, in the short term, this looks incredibly problematic for manager Zinedine Zidane. Ferland Mendy is also out through injury, whilst the versatile Nacho Fernandez is also unavailable after picking up a nasty knee injury which could sideline him for over two months.

With no other left-back options in his side, Zidane will likely be forced to turn to either Eder Militao or Alvaro Odriozola to help solve his defensive problems.

Real are yet to lose in ?La Liga this season, and their run of four wins and three draws has seen them climb to first place in the league table. However, their recent 2-2 draw with Club Brugge means they enter the game in questionable form. 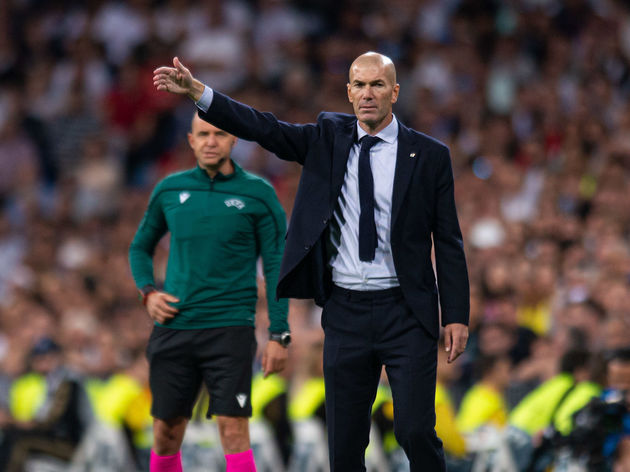 Normally, this would be viewed as a comfortable victory for Los Blancos, but not this season. Granada have been one of the surprise packages of the campaign, and they currently sit second in La Liga.

They are on a five-game unbeaten run which includes a 2-0 win over ?Barcelona, so Zidane will definitely not underestimate Granada on Saturday.