?Lyon President Jean-Michel Aulas has revealed that Jose Mourinho turned down a proposal to discuss joining as manager as he has already chosen another club.

Mourinho was sacked by Manchester United in December 2018 and has since taken up a role as a pundit for Sky Sports. The former Chelsea coach has been linked with a whole host of top European clubs, but nothing has yet materialised.

Lyon, who are without a manager after they parted ways with Sylvinho, were considering Mourinho as a potential candidate to fill the position. However, the club’s president has now confirmed that the 56-year-old will not be entering into any discussions, as he has already chosen his next destination. 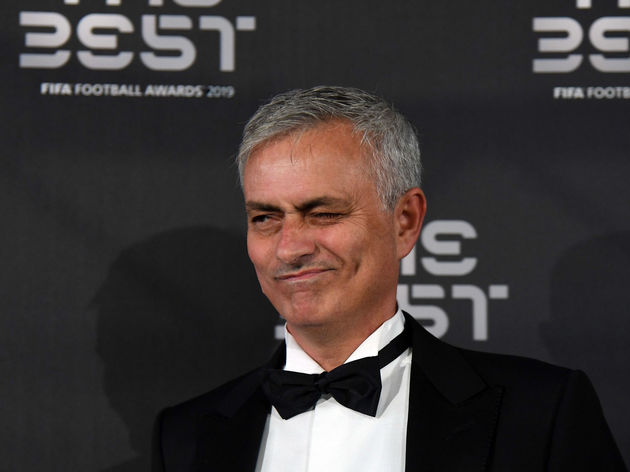 Speaking as part of a telephone press conference, as ?quoted by Get French Football News, Aulas said: “

This news comes following ?recent reports that have claimed that Mourinho has his eye on a number of clubs, including ?Tottenham and ?Real Madrid. Spurs have endured a difficult start to the new campaign, with the team most recently being defeated 3-0 by ?Brighton before the international break. As a result, manager Mauricio Pochettino’s future has been called into question, with he himself growing increasingly frustrated. ?Real Madrid, meanwhile, currently top the table in ?La Liga, but they too have struggled at points this season – notably losing 3-0 in their first group match in the ?Champions League against Paris Saint-Germain.

Aulas has appeared to confirm that Mourinho does indeed have plans to return to management, but it is not yet known where or when this will be.

Lyon have also been linked with Arsene Wenger recently, though it’s unclear whether he will take the job either after reportedly rejecting their offer in the summer.