?Real Madrid midfielder Luka Modric has admitted he hopes to see teammate Gareth Bale remain at the Santiago Bernabéu for the foreseeable future, amid constant speculation over the forward’s future.

The Welshman was moments away from sealing a move away from Los Blancos during the summer, only for a lucrative switch to Chinese Super League side 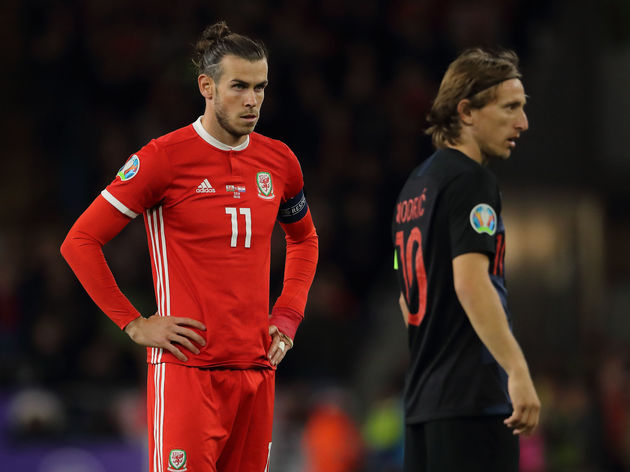 (as quoted by The Sun) The Welshman confessed he was playing with ‘anger’ this season, but he was adamant that his only focus is on performing for both Real and the Welsh national team.