?La Liga have announced they have appealed against the decision by the

As a result, with El Clasico initially scheduled to be played on Saturday this week, the RFEF decided that going forward they would seek a new date, for the security of all involved, due to the unrest. official websiteMadrid?Barça

La Liga claim that it is absurd for the two clubs in question to determine their own date, as it undervalues the integrity of the league.

Furthermore, they insist that the game be played at the next nearest possible date, to avoid an unfair advantage, while also highlighting the effect on their commercial and audiovisual rights, which are significant to the club given the stature of the fixture. 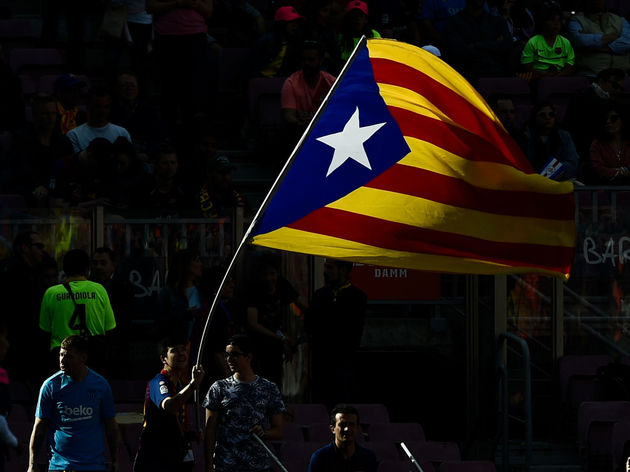 “La Liga doesn’t agree with the competition committee’s decision to stipulate 18 December – after an agreement was reached between Barcelona and Real Madrid, despite La Liga’s objections – as the date in which the postponed Clasico should be played,” La Liga said in an ?earlier statement, confirming their intentions to appeal the decision

“We are studying the documentation that we have recently received regarding the process in which the decision was taken. This is in order to evaluate taking possible legal action and against whom it should be tabled, before the relevant and opportune public organisations or legal organisms.”

The next course of action is unknown, but La Liga’s stance is clear on the matter, and the response from the opposing organisations will be known in due course.