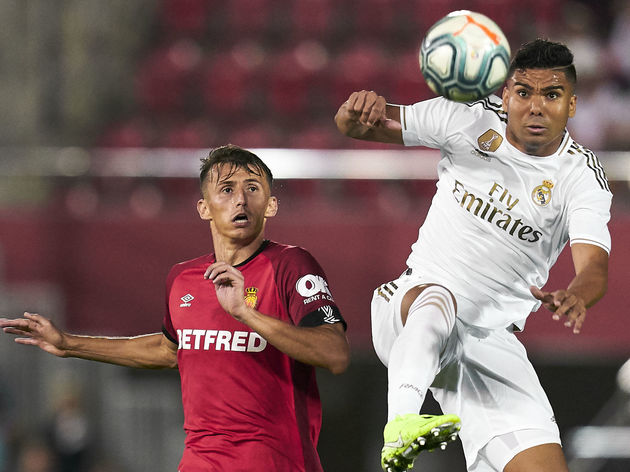 Here’s 90min’s preview of the showdown. 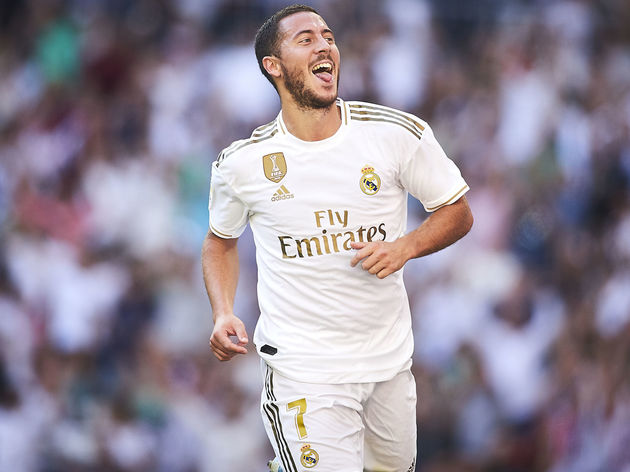 The current Group A table would mean that, if PSG beat Club Brugge as expected, failure to win here wouldn’t make much difference to Real’s hopes of qualifying, but they need to start building momentum. A few less square pegs in round holes and a return to a more familiar formation should see them over the line here.