Former Barcelona president Joan Laporta has blamed the club for the postponement of the first Clasico of the season.

La Blaugrana were due to face Real Madrid at Camp Nou on 26 October, but fiery protests in Catalonia led to Spanish footballing authorities delaying the match, with the rivals now likely to meet in December.

Catalans had been campaigning for their region to be granted independence from the rest of the country, leading to a 350,000-strong march in the streets of ?Barcelona. 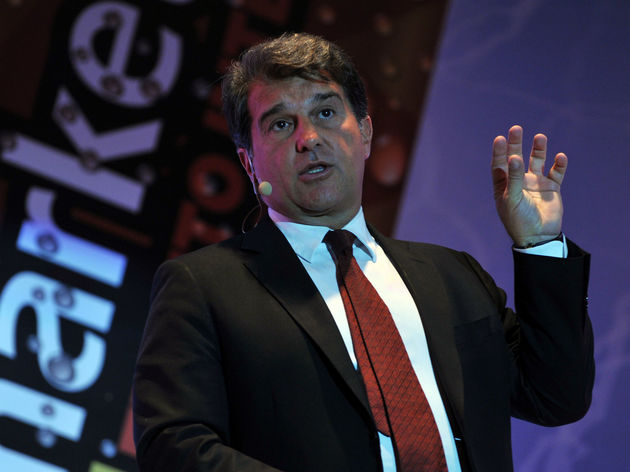 However, Laporta believes Ernesto Valverde’s team should have done more to prevent the fixture being pushed back, saying (as quoted by ?Marca): “

“?La Liga had political interests to magnify a certain situation and exaggerate what happened.