?Real Madrid manager Zinedine Zidane has revealed he still feels supported by the club’s hierarchy, despite a poor run of form leading to questions about his future.

Having endured a torrid campaign last season, Zidane was brought back mid-way through the year to help restore order, but Real have remained disappointing.

The latest poor result – a 3-0 mauling at the hands of Paris Saint-Germain in the Champions League – has prompted rumours that Los Blancos could be ready to part ways with Zidane. 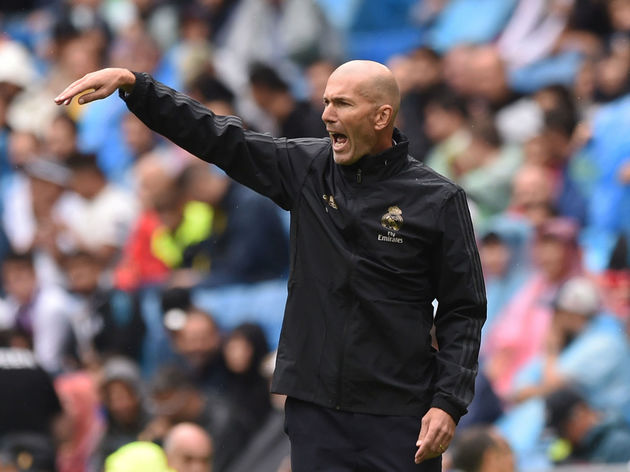 Speaking ahead of Sunday’s meeting with Sevilla (via ?Sport), Zidane claimed that leaving ?Real has not even crossed his mind as he still retains the support of club officials.

“I’m not thinking about leaving. I am just thinking about winning at Sevilla. You [the press] are here to speak and you do it well. We can’t control what’s said outside the club.”

Should Real decide to relieve Zidane of his duties, it has been rumoured that club president Florentino Perez would look to replace him with Jose Mourinho, who remains a popular figure at the club following his three years in charge between 2010 and 2013.

“It doesn’t annoy me that Mourinho’s linked. This is the situation. Here, you lose one game and everything changes. It’s difficult, but it’s the reality,” Zidane added.

“If I read the press, I’m out of a job. But I feel strong. I’ve been taught to never give up and to keep working hard until the very last moment.” 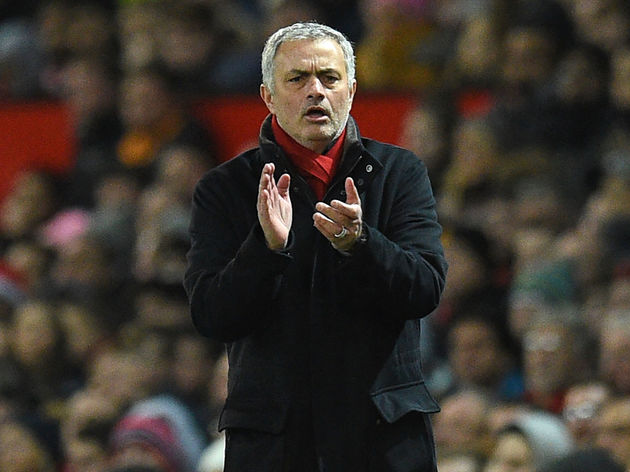 Los Blancos currently sit fifth in ?La Liga, having picked up eight points from their opening four games. They are actually unbeaten in the competition this season, although disappointing draws against both Real Valladolid and Villarreal have not helped Zidane’s situation.

They currently sit two points behind the trio of Granada, ?Atletico Madrid and Sevilla at the top of the table, although the latter could move five points clear with a win on Sunday.