?Now we’ve all calmed down after yet another exhilarating mid-week of Champions League action, it’s time to put our domestic football hats back on with a myriad of exciting clashes to look forward to.

The Premier League has already sprung a great deal of surprises this season, with more twists and turns expected in this weekend’s clashes. In mainland Europe, Juventus bizarrely are not top of the Serie A table after three games, while over in Germany the same applies for Bayern Munich. L 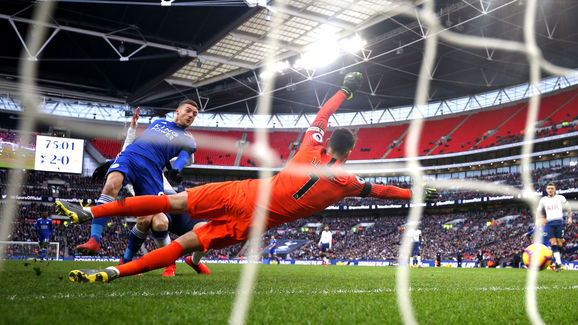 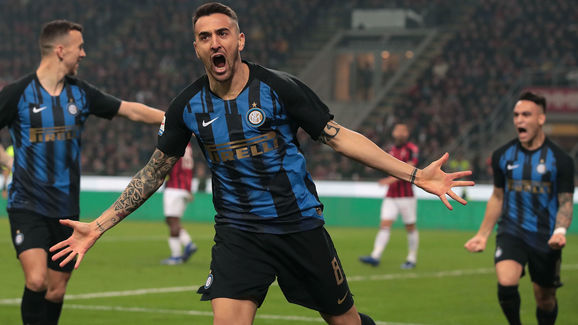 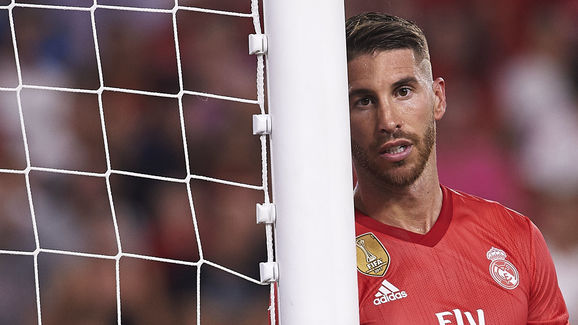 Sergio Ramos will be pitted against his former side once more, but what makes this far more engrossing is seeing the response of the ?Madrid players after getting thumped 3-0 by Paris Saint-Germain in the Champions League.

Zinedine Zidane questioned the intensity levels shown by his side, something which seems almost unfathomable when that boast Gareth Bale and Eden Hazard up front. This one is set up to be a corker. 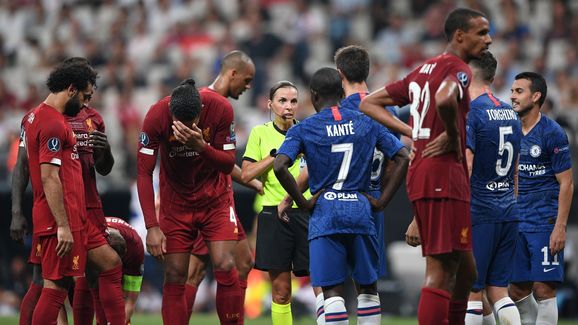 It’s a fixture that has blessed the division on many occasions previously, and while not possessing quite the same aura as before, still pits two top six sides against one another. The early season indications are that the Reds are the team to beat this campaign, but a youthful Blues side may very well spring a few surprises given their sprightly exuberance.

Both sides lost their Champions League openers in midweek, but that should only work to heighten the match as a spectacle with the clubs eager to right the wrongs that saw them come unstuck in Europe. These two clubs played out an almighty scrap for Dutch superiority last season, going head-to-head in one of the most enthralling Eredivisie title races in recent memory.

Ajax eventually pipped PSV to the post by three points, yet their quest for the crown looks like following a similar pattern once again if their early season form is anything to go by.

Once again it is a close-knit battle, with both sides level on 13 points after five matches. Boasting such dominance over the sides below them, these clashes can prove pivotal in deciding who reigns supreme in the Netherlands, no matter how early in the season they are. 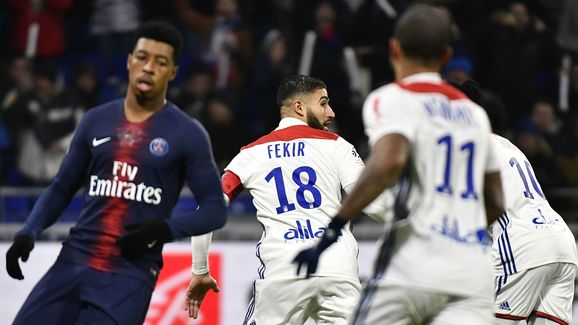 Despite netting 12 goals and conceding only four, Lyon have somehow managed to only win two of their opening five Ligue 1 matches.

Hosting the champions, Lyon always welcome Les Parisiens with a hostile atmosphere, which in turn makes for an exciting clash. For Thomas Tuchel’s side, they will be hoping for more of the same they displayed in midweek, after putting the sword to Madrid with a thumping 3-0 win in their Champions League curtain raiser.

Meanwhile, Moussa Dembele currently sits top of the charts in France for goals scored, followed closely by teammate Memphis Depay, meaning the PSG back four will need to be on their toes on Sunday.