championsSaint-Germain on matchday one of this season’s Champions League.

Manager Zinedine Zidane will be hoping his side can put in a good performances against the La Liga high flyers, who have started this campaign brightly, winning three and drawing one in their opening four games under former Real manager

Sergio Ramos will return to face his old side, having been suspended for the game in Paris. 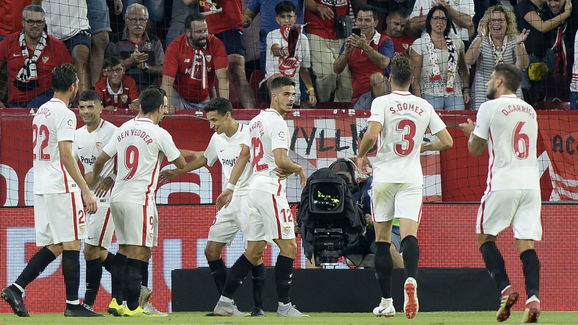 Real Madrid did respond by beating Sevilla 2-0 at the

A lot was said of Sevilla when players such as André Silva, Pablo Sarabia, Quincy Promes and Wissam Ben Yedder all departed in the summer, leaving fans wondering where the goals would come from. The club responded by bringing in a Monchi-approved battalion of new players, including Joan Jordán from Eibar, Javier Hernández from West Ham and Luuk de Jong; formerly of PSV Eindhoven. 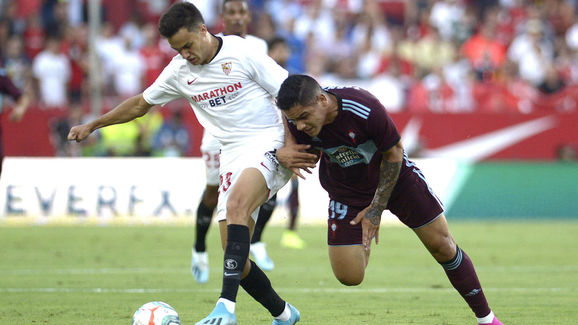 Madrid’s form has been mixed since Zinedine Zidane took the reins once again. Despite being unbeaten in the league this season with two draws and two wins, Los Blancos’ form has still left fans scratching their heads as to whether the Frenchman is the right person to take the club forward.

An unconvincing 3-2 win over Levante at home last time round gave fans a glimmer of hope, but Sunday’s encounter will prove a big test. Zidane’s side have failed to keep a clean sheet all season too, shipping six goals in the first four league games on top of the three they let in against PSG. Here’s how each team has performed in their last four league games:

Madrid have looked shaky and look short of ideas thus far this season, while Sevilla will want to put on a show for the fans after drawing in their only home game so far this season 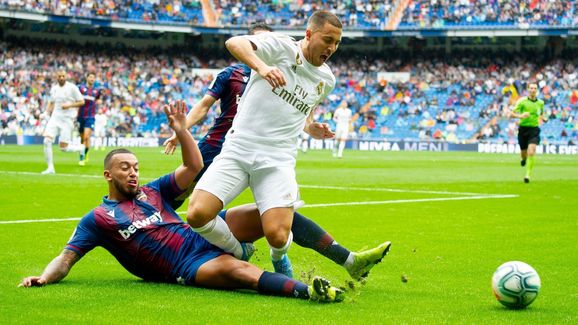 comfortable and may pile yet more misery on Zidane on Sunday.