?Real Madrid captain Sergio Ramos insists there are three things which help him to keep performing at the highest level at the latter stages of his career, adding that having the right mentality is also a secret to success.

The 33-year-old has spent 16 years playing senior football in La Liga, breaking through at hometown side Sevilla before making a €27m move to Real Madrid in 2005. 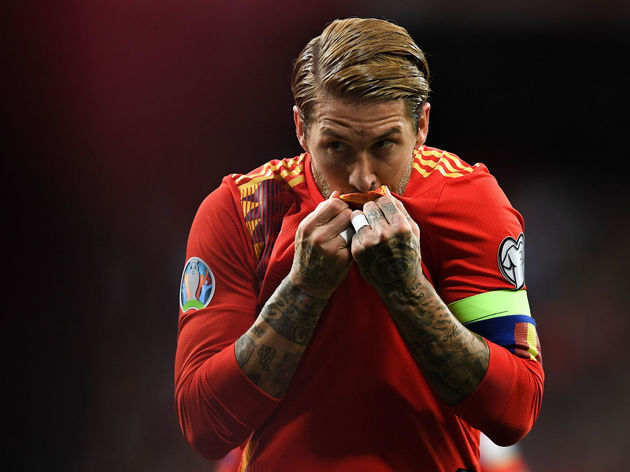 He’s gone on to make over 800 competitive appearances for club and country during his career and, speaking to 90min ahead of the release of his Amazon Prime documentary El Corazón de Sergio Ramos, the Spain captain claims that there are three things which have kept him playing at a high level since turning 30.

Ramos said: “I try to reset every year, to start from scratch and forget what I have achieved and won. Elite sport requires investing your life in it in order to play so many games at such a high level and with a unique level of demand – just like Real Madrid have.

“I live 24 hours thinking about football and I only work, I eat very well and rest what I think I should rest. I think they are the three most important things: food, rest and work. And then the mind I think is the secret of success.”

Ramos has won everything available to him during his decorated career, winning the World Cup and two European Championships with Spain as well as 20 major honours at Real Madrid, including four Champions League titles.

At 33, Ramos is still widely regarded as one of the best defenders in Europe and he’s been an ever-present for Real Madrid this season, while he’s only failed to complete the full 90 minutes for Spain three times since the start of 2018.