?Real Madrid’s transfer budget for the coming year has been revealed after club delegates met to approve the club’s financial accounts – with a plan in place to try and lure Kylian Mbappe from Paris Saint-Germain.

News of the war chest at Zinedine Zidane’s disposal comes only a few weeks since the end of the summer transfer window, a period which saw Los Blancos splash out just shy of a whopping £280m.

Nevertheless, despite the significant outlay, there still appears to be plenty of money in the bank after ?AS disclosed the details of the aforementioned financial accounts. While the cash parted with was significant, the club did also recoup money to the tune of £117m by selling fringe stars such as Mateo Kovacic and Marcos Llorente.

All in all though, the Spanish publication report that ?Madrid

With a wealth of funding made available to Zidane to invest, it opens the door for Los Blancos to make a big-money ‘Galactico’ addition next year. AS claim the player in question is almost certainly ?Mbappe of Paris Saint-Germain, who they state would be easily affordable with only the player’s willingness the necessary hurdle to overcome. 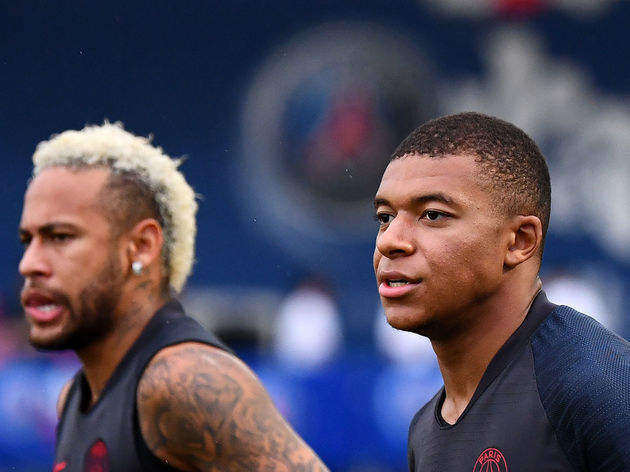 ?Neymar is also mentioned, but that could prove problematic due to the player’s desire to return to Barcelona over their La Liga rivals, coupled with growing injury concerns over the Brazilian, leaving Mbappe as the primary target.