?A much anticipated Champions League group game between two of Europe’s strongest teams ended with PSG claiming all three points, as the French champions were simply too good for a Real Madrid side who looked short of ideas.

PSG started the better team, with a goal inside the first 15 minutes, courtesy of Angel Di Maria. However, huge questions will be raised over Thibaut Courtois, who let the ball in at his near post. 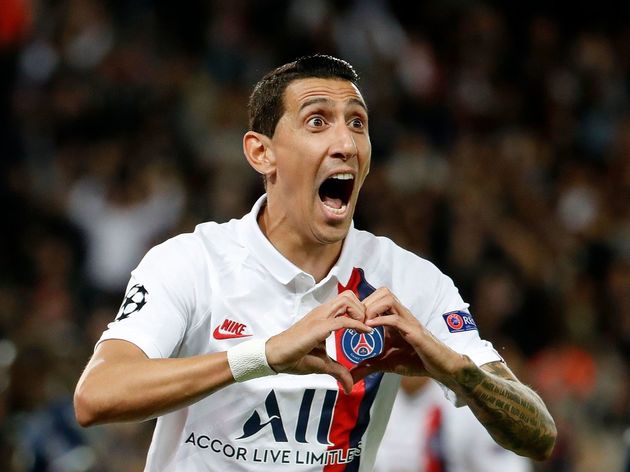 That was the best Madrid could hope for. They were just not in the game at all after that. Di Maria then doubled the lead for the French side 20 minutes later, with a cracking shot from the edge of the box.

Later in the first half, Gareth Bale thought he had scored an unbelievable goal, volleying the ball over the head of Keylor Navas, but it was ruled out, after VAR intervention, for a handball. The second half continued in the same fashion, with PSG dominating and creating chance after chance, and Madrid unable to outdo the magnificent Idrissa Gueye in midfield.

?Karim Benzema thought he had scored Real’s first goal of the game, but again, ruled out for offside.

PSG made it three in added time, with the full backs linking up superbly when through on the Madrid goal. Thomas Meunier ended up slotting home after some brilliant play between himself and Bernat.

With no ?Kylian Mbappe and Neymar, how would PSG cope? Their two best players were out with an injury and suspension respectively.

However, Argentine Angel Di Maria stepped up in their absence. Di Maria enjoys these big Champions League nights. He showed that again with a high quality performance. His confidence on the ball and ability to go past players is of the highest order, and it was capped off with two goals to put the game to bed early on.

It’s not often that a player who scores twice and plays brilliantly doesn’t get the star man award. I could have easily given it to Di Maria.

But for years, PSG have been wondering why they just can’t crack the Champions League? They have all the best offensive players in the world, but what’s missing?

The answer may just be Idrissa Gueye. He was phenomenal. Signed from Everton for around £30m (a bargain in this day and age), the midfielder was EVERYWHERE. Single-handedly, he ran the Madrid midfield ragged.

Adding a vital balance in midfield alongside Marco Verratti and Marquinhos, Gueye might just be the missing piece in PSG’s attempted conquest of Europe.

Idrissa Gana Gueye is playing his first Champions League match since December 2012, but you wouldn’t have guessed it by watching him today. He’s the midfield partner that Verratti has been crying out for.

So glad he’ll spend the rest of his prime at a CL club. Well-deserved.

Idrissa Gana Gueye is single-handedly decimating Real Madrid’s midfield, while he manages to dictate the tempo of the PSG attacks. Pretty awesome to note how involved he is on ball, yet how he subtly always seems to break up play for the opponent as well. He has been awesome.

Many were curious as to how Real Madrid would bounce back – especially in Europe – after a very average 2018/19 campaign.

However, things are looking bad for Spanish side. They were awful on the night. Their midfield was pedestrian, full backs woeful, and their forwards – barring Bale – played like they were pulling a tractor. 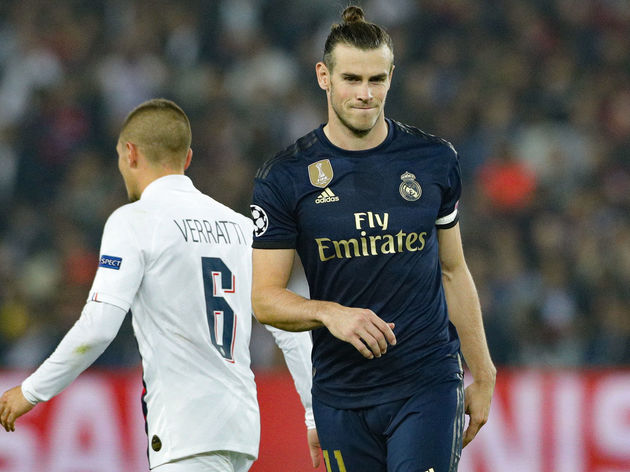 If things continue like this, then Madrid fans will be worried. They could be in for another long season.

Zinedine Zidane was so desperate to get rid of Bale all summer, yet the Welshman was by far, Real Madrid’s best player. Alongside James Rodriguez, he was really the only player who played well.

Bale was lively and aggressive in the first half, looking to take on Bernat at every opportunity. On his day, the winger is simply unplayable.

He even had a truly stunning goal ruled out by VAR for handball. That goal would have capped off a very good first half performance for Bale, as he seemed to disappear a bit more in the second half.

The outcasts, the unwanted two, the forgotten men. James and Bale are quite easily Real’s best offensive talent right now.

#PSGRMA its crazy how the guy who cost 100 million € is a ghost while Bale (who Zidane tried to dump) is the only player who looks to be playing. first half looked lazy, sad

PSG are genuine Champions League contenders. We say this every season, but this year, something feels right about them.

The balance in midfield that has been sorely lacking year after year is spot on, with Gueye adding that bite. They really should go deep in the competition this year. 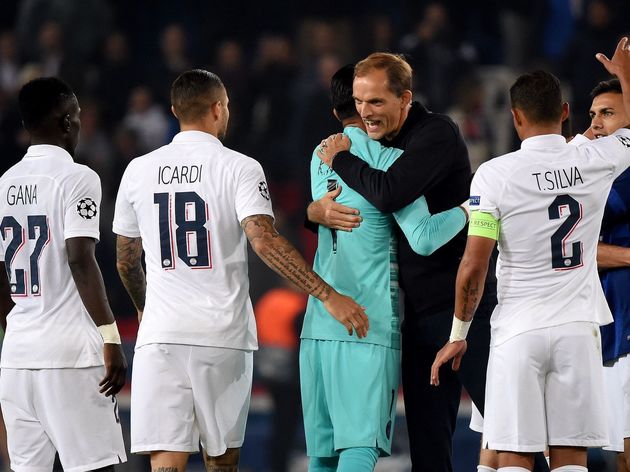 Real Madrid, on the other hand, don’t have a chance. It is as simple as that. Their swagger is gone. They are no longer formidable. An ageing midfield accompanied by some weak defenders is a recipe for disaster.

The players just don’t seem to be up for it either. They don’t care anymore. Something has to change at the club, but regardless, Madrid are in for a long, long season.