?When N’Golo Kánte signed for Leicester City in 2015, he lifted the Premier League title nine months later. The following season, when the Frenchman moved to Chelsea, he again would have to wait only nine months before lifting the title for a second time.

Coincidence? Absolutely not. This is just the the galvanising effect that a player of Kánte’s irresistible talent has on a team. 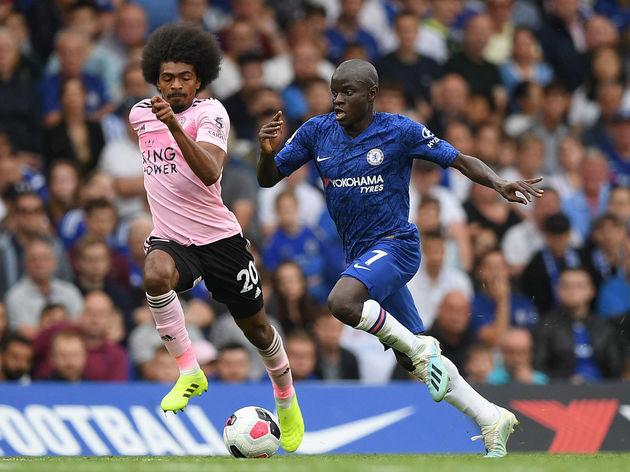 When he first arrived in England four years ago, the 28-year-old made his name as the archetypal ball-winning midfielder. Possessing the best midfield engine in the league, mythical stories emerged about Kánte’s superhuman stamina.

Before he purchased his now iconic white Mini Cooper, the midfielder was convinced that it was feasible for him to run into training every day – before ?Leicester suggested that probably wasn’t the best idea.

His manager that season: Claudio Ranieri, even speculated in an interview with the ?Telegraph that: “ 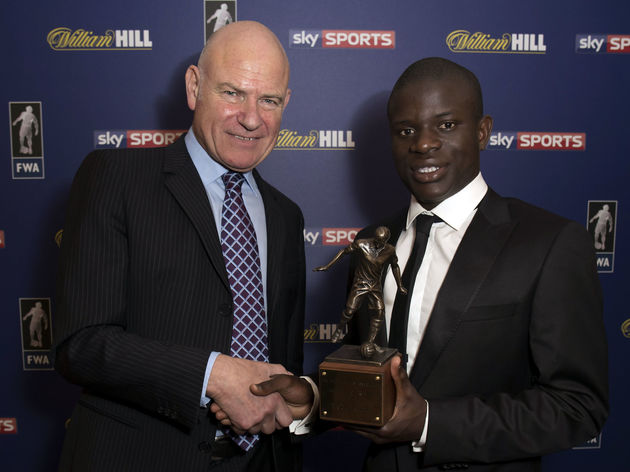 Tactically speaking, the midfielder would also be a popular choice for Zizou. Zidane is infamous for changing formations frequently and in this regard Kánte positional flexibility would prove invaluable.

The Frenchman offers a level of adaptability that current Los Blancos anchor man Casemiro is sorely lacking. There’s not denying that the Brazilian does what he does very well. He breaks up play aggressively and quickly lays it off to someone more creative, but he’s nowhere near as technically gifted or mobile as the mesmerising Kánte.

Casemiro’s lack of mobility is likely to be cruelly exposed this season, especially in the Champions League – particularly is he continues to be partnered with the equally lumbering if remarkably talented pair: Toni Kroos and Luka Modric. 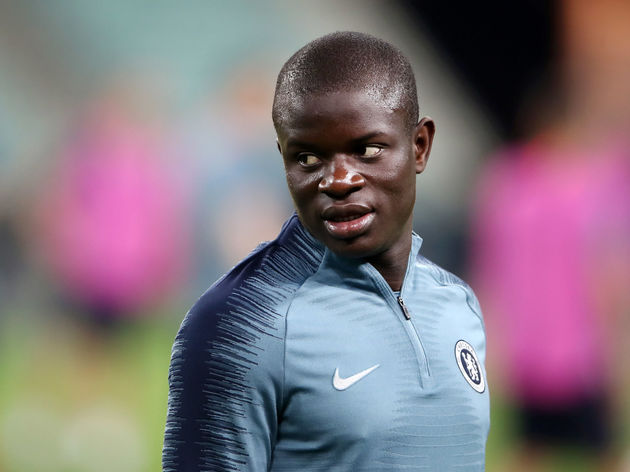 As his potential new teammate Eden Hazard once said in an interview with the Independent:

Quite simply, N’Golo Kánte is the best midfielder in the world and if Zinedine Zidane seriously wants to see Real Madrid conquer the world again, he has to make adding him to the squad his biggest priority.