Ruiz, who is a graduate from the Real Betis academy, was snapped up last summer by the Partenopei for €30m, after several high-profile Spanish sides, including Barça, passed up the opportunity to sign him. 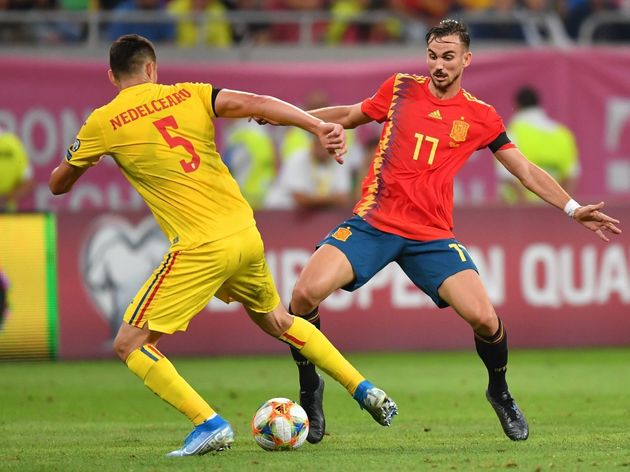 La Blaugrana also had several chances to sign the Spanish international before that, once for as little as €6m, but passed every time, a fact which has fortified their desire to bring the player to Camp Nou in the coming transfer windows.

However, as reported by Calciomercato, they are now set to face considerable competition from Liverpool for his signature, alongside the already-interested pair of Bayern and Real.

Ruiz has notched seven goals and three assists in 42 appearances thus far for Carlo Ancelotti’s side, and has a deal with the Italian side until 2023.

Ancelotti and Napoli club president Aurelio de Laurentiis are aligned in their desire to keep the 23-year-old at the Stadio San Paolo, hence why they have already begun talks with the player about a new deal with the club.

Jurgen Klopp, however, is keen to bolster his midfield, with James Milner getting on in years and last year’s summer signing Naby Keita failing to ignite his Anfield career thus far.

And the German will have a chance to scout Ruiz next Tuesday, when his European champions travel to the south of Italy to take on Napoli in the Champions League group stage. Of course, as is a given these days, the Italians will not be willing to let their man leave on the cheap, with a fee of more than €60m already mooted.