?Inter Miami are in talks with former Real Madrid manager Santiago Solari about becoming their head coach ahead of the club joining Major League Soccer next year.

Solari was placed in caretaker charge of Los Blancos last October, but was sacked by the club in March following a poor run of form which culminated in an exit from the Champions League at the last 16 stage against Ajax. 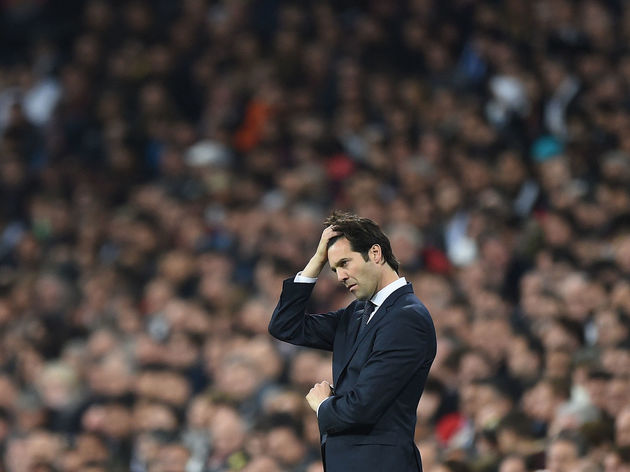 However, Inter Miami president David Beckham has not been put off by Solari’s struggles in Madrid, and is trying to persuade the Argentinian to join his new project in America.

That is according to Miami journalist Carlitos Suarez, as reported by the Daily Mail Solari and Beckham know each other well from the time that they spent together during their playing days. Solari spent five years at Real MadridChampions League

Beckham joined him in the Spanish capital the following year, with the duo building a friendship prior to Solari’s departure in 2005 to move to Serie A giants Inter