?Gareth Bale has issued a defiant response to his doubters, with some joking the Welshman has been more of a golfer than a footballer during his time at Real Madrid.

Despite winning four Champions League trophies, one La Liga title and a Copa del Rey with Los Blancos, the forward has never managed to satisfy his critics following an £86m switch from Tottenham Hotspur in 2013. During his pre-match press conference (via the ?Telegraph) ahead of Wales’ next game, Bale joked about his nickname, and insisted he actually quite likes it: “I am a golfer. Have you not seen the pictures? I spoke to him [Courtois] about it and he said it was a joke. People took it out of context but I am very happy with the nickname to be honest. It’s a great one.”

In the press conference (via the ?BBC) he also spoke about those who question his motivation and ability, Bale stated: “ 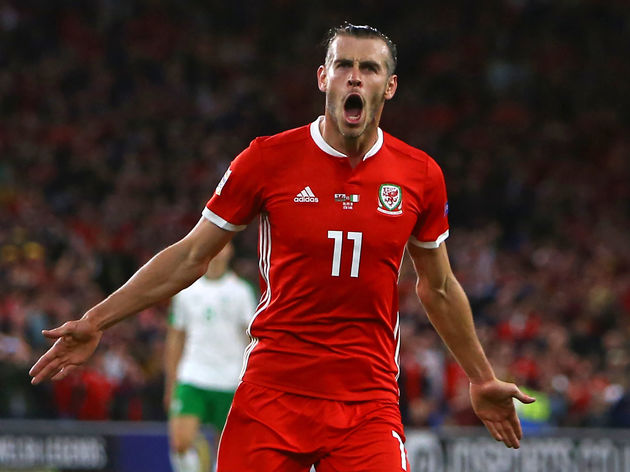 Addressing such concerns, he explained: “

Coming back to pre-season I just kept my head down.