?Lionel Messi’s magnificent career with Barcelona could be coming to an end after club president Josep Maria Bartomeu revealed the five-time Ballon d’Or winner is free to leave this summer.

Across 16 seasons with La Blaugrana, the Argentine marvel has won ten La Liga titles, four Champions Leagues and a hat-trick of Club World Cups, among other honours.

He’s hit 603 goals in that time and become an irreplaceable part of the side, who have struggled in his absence recently. Messi has discussed his love for the Catalans and insists ?he wants to stay, but that won’t stop rumours of a sensational exit at the close of the current campaign. Should he go, ?Barça Since the all-action midfielder left, Jurgen Klopp has overseen runs to two consecutive ?Champions League finals, his men winning the second with a comfortable 2-0 triumph over ?Tottenham.

Considering Gerrard was the glue keeping Liverpool together during the last few years of his career with the club, they’ve done incredibly well without him.

When he went to Major League Soccer in 2015, no one would have believed they could collect 97 points in a single campaign just a few seasons down the line. He’s been out of the picture for a couple of campaigns now and will no doubt be pleased to see his old teammates still sparkling on the European stage.

They failed to qualify for the Champions League for this term, but in his first year of retirement they pulled off one of the greatest comebacks in the competition’s history.

Their spectacular quarter final defeat of Barcelona in 2018 will live long in the memory of all football fans, not just those of Roma. 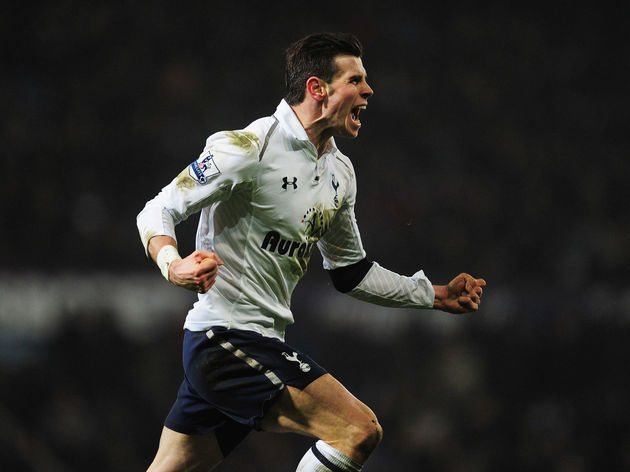 Gareth Bale – who may as well have been the entire Tottenham team during the 2012/13 season – was sold to ?Real Madrid for a world-record fee of £86m in 2013 and the club wasted nearly all of it on sub-par signings. Things were decidedly bleak at White Hart Lane.

Then they made the perfect purchase, but this time it wasn’t a player. Mauricio Pochettino was lured to the capital from Southampton and the coach has overseen a mini revolution with the Lilywhites.

Spurs are now searching for a fifth top four finish in a row. We may take it for granted in present day, but that is a fantastic achievement for the team. All that’s left is a new trophy for the cabinet! ?Chelsea have hardly been catastrophic following the departure of stalwart centre back John Terry. Nevertheless, there have been some clear leadership issues at Stamford Bridge.

Maurizio Sarri left at the first available opportunity after wrestling for power with his own squad, with Kepa Arrizabalaga one of numerous players guilty of mutinous behaviour during the Carabao Cup final defeat to Manchester City.

Had their legendary skipper been around, you can bet his teammates would have stayed in line. To best understand the effect Cristiano Ronaldo had at Real Madrid, cast your eyes over these alarming statistics.

Los Blancos recorded a goal difference of +17 in ?La Liga last term. When the Portuguese superstar was around, they averaged +54.

We all know how potent a threat Ronaldo was in Madrid. Still, that difference is ludicrous and shows just how far they’ve fallen since he switched to ?Juventus. 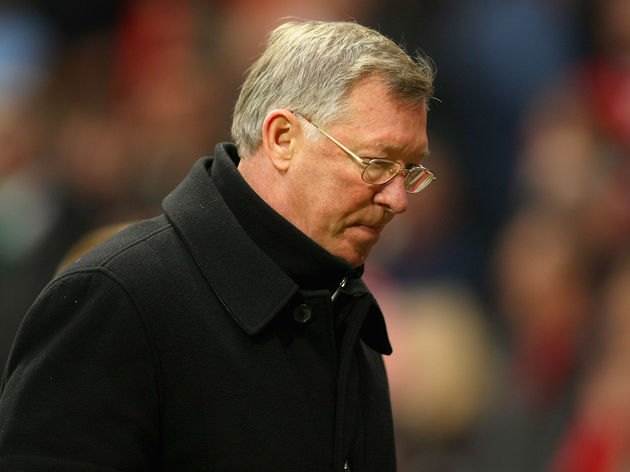 The fans are at their wit’s end, many of the players seem wholly disinterested, the manager is walking on ice and the board are a bunch of clowns. What on earth is going on at ?Manchester United?!
?
?Sir Alex Ferguson forged arguably the greatest team the world has ever seen. Then he did it again. And then he did it again. However, his creation has since turned to ruins. Diego Maradona was a messiah at Stadio San Paolo. Without their saviour, ?Napoli went up in flames.