Zinedine Zidane, having cheated this system once with his impromptu ride off into the sunset, knows this all too well. The night is dark now, and full of terrors.

So, naturally, thoughts of a New Dawn are creeping in. But who to usher in this transformation?

Well, how about these nine blokes:

Heavily touted following Julen Lopetegui and Santiago Solari’s sackings, Guti is currently unattached, making himself an enticingly cheap option. He certainly knows the club, and having coached the Youth Side for five years, he’s acutely aware of the young talent who may be required to refresh the side.

Of course, in Zidanish style, he has never been a fully-fledged manager before, and his only suitors right now are Aris Thessaloniki, whom no one has ever described as being like Real Madrid in any way whatsoever. 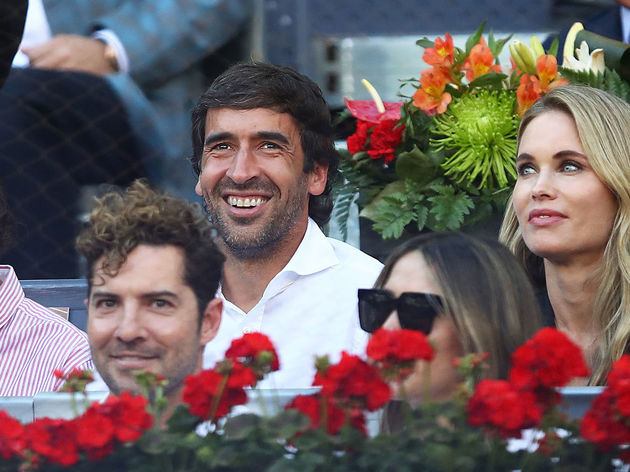 Another one-named club legend looking for first-team love: it’s Raul! The former striker is now heading up Real Madrid B, and offers basically the same plusses as Guti.

Both may end up being too close to Zidane in mould, but we still don’t know if that’s an issue or not. 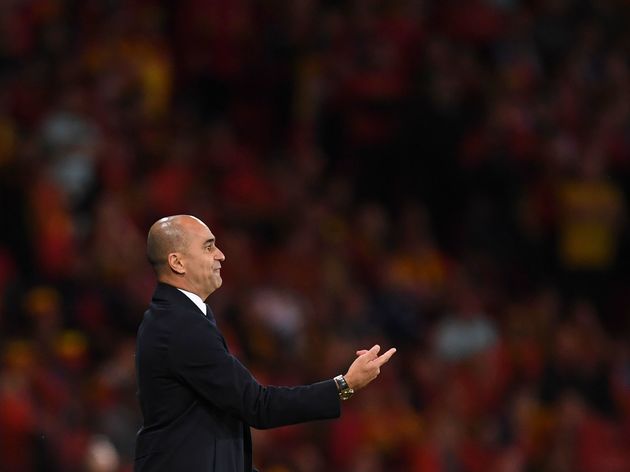 Perhaps a head-scratcher for those versed in the Premier League, but Bobby Martinez is a bonafide candidate for the job – look at the odds! – and he should be treated with the respect that deserves…

…Hence why I’ll refrain from speaking further, cause, you know, if I speak I’m in trouble. 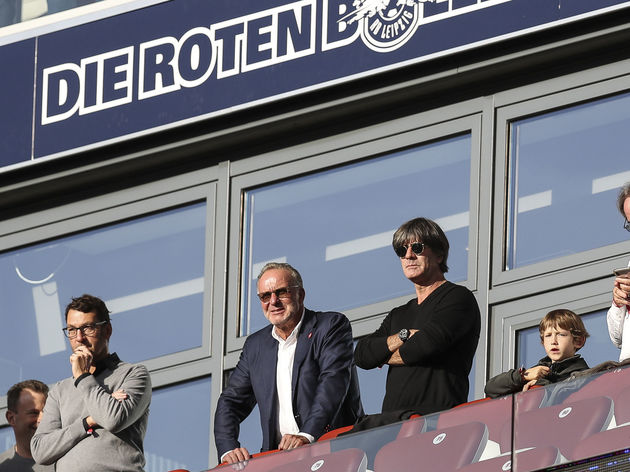 With his cachet growing staler and staler in Germany, Joachim Low needs a way out, and what better way out than one of the biggest club sides in the world?

Sure, his 13 years away from the club game could prove problematic, as well as the various tactical foibles that have blemished his (let’s remind ourselves) otherwise wildly successful tenure as Die Mannschaft manager.

He could reinvigorate Toni Kroos, though? He could also send him spiralling away from elite-level football, who knows? 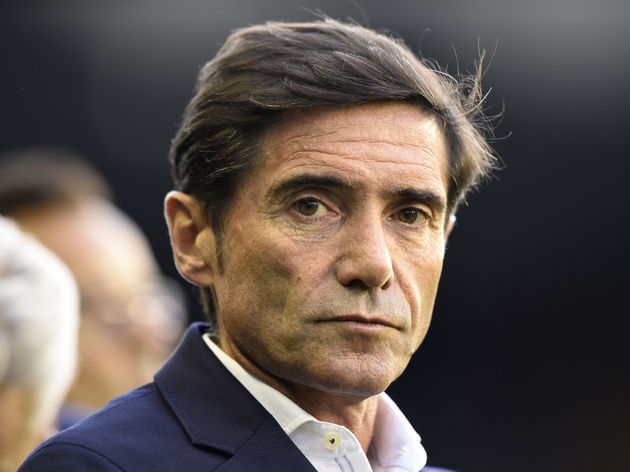 This spot was initially reserved for Julen Lopetegui – in a semi-tongue-in-cheek way, but also in recognition of his initial efforts at Sevilla. However, Marcelino is probably a likelier proposition, even with Real’s propensity to re-hire.

His work at Valencia speaks for itself, though there’s something about his career trajectory that seems more suited to Barcelona, in an Ernesto Valverde kind of way, compared to Real. Then again, that could be nonsense. Competent option to have in the back pocket, for sure. Speaking of re-hires, Señor Jose Mourinho! He’s still pally with Florentino Perez, he’s in need of a job and – save for the incumbent boss – he’s the last man to win a La Liga title at the Santiago Bernabeu.

Sure, he comes with some baggage, but don’t we all? Don’t cancel Mourinho just yet. Speaking of needing a job and pertaining a bit of baggage…

Sure, he may have more six-goal plus losses this decade than league titles, and he may be quasi-retired, but he’s not retired retired, and, in the same vein as Mou, he could do with a legacy revamp.

He certainly deserves one, and I’m almost certain he could get something out of Eden Hazard and co. up top. Food for thought, for sure. His European ‘struggles’ could be a cause for concern at such a continentally-obsessed club, but his league record speaks for itself, and he offers just the right balance of safe pair of hands/fresh blood.

Needs to show he can do it away from the Juventus Stadium, and the Bernabeu would certainly be a great start. His work with – how should I put it – elder statesman is also encouraging, considering the number of geriatric Galacticos. The number one target, one would assume. Pochettino has proved himself time and again in north London, none more so than in that heroic journey to the Champions League final last season.

He’s continually been linked with Los Blancos, and continually refused to really bat away such links. He’s clearly interested, and he’s clearly becoming a little jaded by life at Tottenham. Would he jump ship in the middle of the season? Only time will tell.