?Real Madrid manager Zinedine Zidane has insisted that his squad will not change before they begin their La Liga campaign against Celta Vigo on Saturday, but added that he could not rule out any departures.

Los Blancos had been heavily pursuing Manchester United’s Paul Pogba all summer, whilst they are thought to have recently turned their attention to Ajax midfielder Donny van de Beek following the closure of the English transfer window.

However, speaking after his side’s pre-season defeat against Roma on Sunday (via ?AS), Zidane suggested that there will be no more new arrivals this summer, and his squad must now be prepared to begin their ?La Liga season.

“The reality is that we have this squad and I am ready to fight with my players. We must start training on Tuesday for the next game. “I repeat again: we have this squad and we are going to play next week. These are the players I have and that’s that.”

However, when asked about the potential departures of both ?Gareth Bale and ?James Rodriguez, Zidane refused to rule anything out, but insisted that he is still prepared to rely on both if they remain at the Santiago Bernabeu. 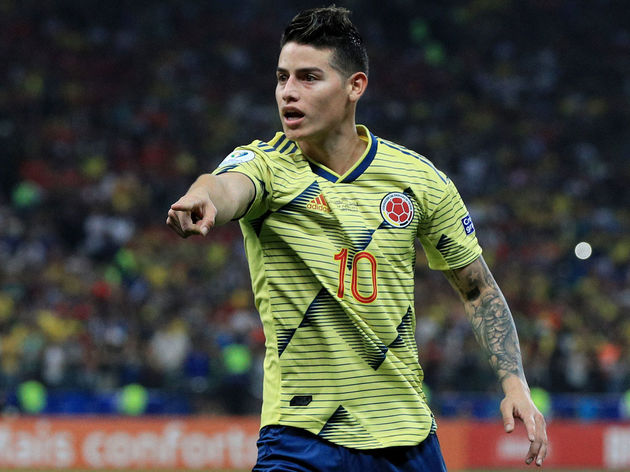