Real Madrid boss Zinedine Zidane has conceded that his side will just have to ‘respect’ that Paul Pogba is still a Manchester United player.

Madrid are set to play away at Celta Vigo on Saturday in their opening fixture of the 2019/20 La Liga season, and speaking to the press ahead of the clash, as quoted by journalist Dermot Corrigan on Twitter, Zidane was forced to contend with various ongoing transfer sagas surrounding the club.

Zidane on Pogba: “Paul is a Manchester player and we must respect that. We are here thinking of tomorrow’s game.”

When asked about an update on the one involving Pogba, Zidane declared: “Paul is a Manchester player and we must respect that. We are here thinking of tomorrow’s game.”

And, later, when probed in a similar vein regarding the Neymar situation, the French boss again refused to be drawn in, explaining: “Neymar is not a Real Madrid player. The important thing is the players who are here.”

And, speaking on those players, he said: “I am happy with my players, thinking just of tomorrow’s game. The players the same. We are ready to play a good game, we want to compete. I have the best players here, no doubt, I always say that. 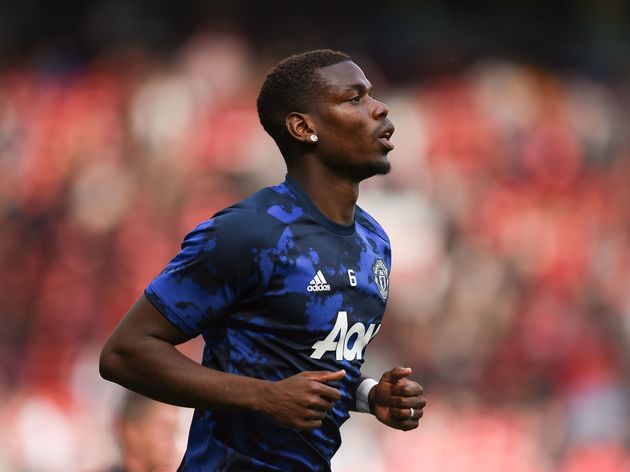 One of those players is of course Gareth Bale, with whom Zidane has shared barbs with throughout the summer ahead of an expected departure. However, a move to the Chinese Super League was called off, and the Welshman remains in the Spanish capital.

Asked to speak on the winger, Zidane said: “It seemed that he was going to leave, and he is here with us now. Things can change, and now I will count on him, like the others. He has a contract, is an important player, and I hope that all the players want to make things difficult for me to pick the team.”