Toni Kroos has admitted it will be hard for Real Madrid to reach the same levels of success that were achieved in Zinedine Zidane’s first spell at the club the second time around.

Zidane left Real at the end of the 2017/18 season before Julen Lopetegui and Santiago Solari both endured horrific spells at the Bernabeu the following campaign, and Germany international Kroos says the side has changed a lot in the ten months the Frenchman was away. 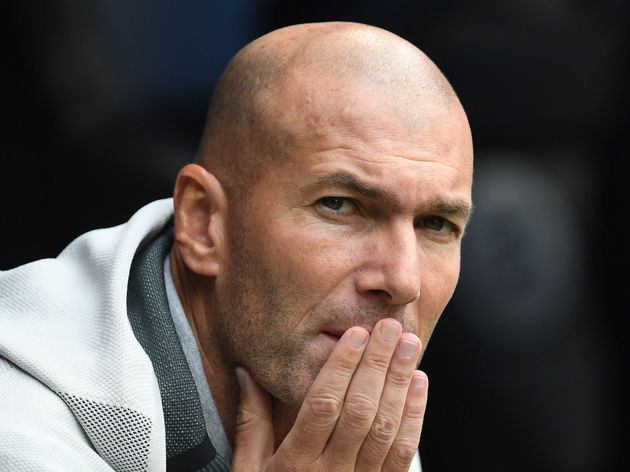 Speaking to Kicker as quoted by ?Marca, the 29-year-old claimed it would be unfair to compare the current Madrid side to the outfit that won three consecutive Champions League titles. “We want to play better football, and more consistently,” he added. 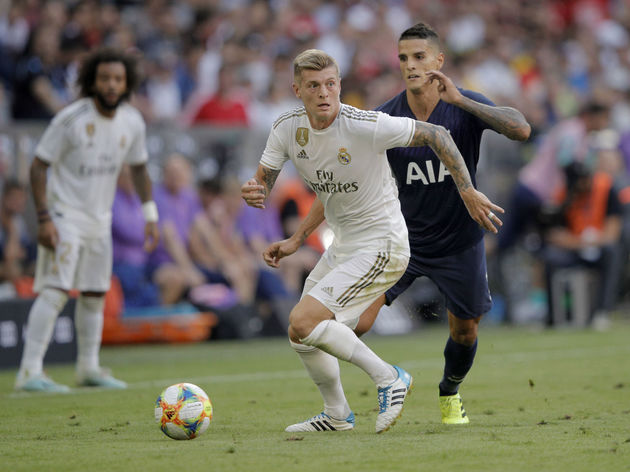 Kroos said: “He has integrated well.