?Real Madrid have had a mixed start to the new 2019/20 La Liga campaign, picking up one win and one draw in their opening two fixtures.

The first match saw Zinedine Zidane’s men cruise through a potentially tough encounter away to Celta Vigo, before they were held at home by Real Valladolid thanks to a late equaliser from Sergi Guardiola.

Los Blancos come into the fixture against Villarreal with numerous injury concerns, leaving the manager with far fewer options than he would have preferred. Nonetheless, the Spanish giants will be eager to claim all three points and head into the international break in good spirits. 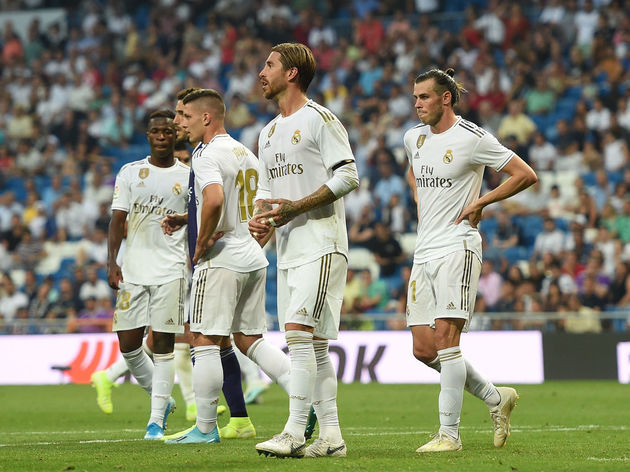 Their opponents have had a turbulent start to the new season, having conceded six goals in two matches. They first drew 4-4 with Grenada, before falling to a 2-1 defeat away to Levante. The defensive frailty is a major cause for concern and it is something that Real Madrid will be looking to exploit.

Here’s how Los Blancos are likely to line up on Sunday night. Thibaut Courtois (GK) – Courtois has finally managed to claim the number one spot between the sticks for Real Madrid. However, the Belgian has conceded an alarming amount of goals – most recently, he conceded eight goals in just 315 minutes of action across five matches in pre-season. With Keylor Navas’ future unclear amid links with PSG, the former Chelsea goalkeeper has been given the vote of confidence and he will be keen to claim his first clean sheet of the new season this weekend.

Dani Carvajal (RB) – Carvajal is perhaps one of the more underrated defenders around. His ability to get forward and support the attackers is impressive, but he has great awareness in his defensive work as well. If the Spaniard can remain fit this season, he will be a major asset for Zidane.

Raphael Varane (CB) – When the topic of the ‘best defenders’ arises, Varane is often thrown into the conversation. The Frenchman is tall, sensationally fast and loves to defend. At just 26, he’s also incredibly maturity, making him one of the first names on the team sheet when fit.

Sergio Ramos (CB) – Love him or loathe him, ?Sergio Ramos is one of the best centre backs around. His ability to step up and be counted for is outstanding – six goals and one assist in his 28 league appearances last season explains it all. The 33-year-old doesn’t shy away from pressure, and he will be crucial this season in helping the new signings settle quickly.

Marcelo (LB) – Marcelo was often overlooked last season, having to sit on and watch as Sergio Reguilon claimed the spot. However, the Brazilian has started both matches this season and is looking sharp. There have always been question marks over his defensive work, but he is an outlet for the team and will be a starter this weekend. Casemiro (CDM) – Casemiro does the so-called ‘dirty work’ in the middle of the park and he’s renowned as one of the best around in his position. Without him in the team, Los Blancos appear a much weaker side and he will be needed to protect the backline this season, especially in tricky away matches such as this.

Luka Modric (CM) – The 2018 Ballon d’Or winner has struggled in more recent times, with the Croatian putting in some fairly underwhelming performances. Modric was sent off on the opening weekend for a rash challenge, ruling him out of the last game. There’s no denying his importance and Zidane will be hoping he can make a positive contribution on Sunday.

Toni Kroos (CM) – The German keeps the team ticking over, supplying the forwards with opportunities and bringing them into the game. He also has a lethal strike on him and Celta Vigo found that out in the opening match. Kroos will be key this season in dictating the tempo of the game, as well as creating chances for the new forwards. 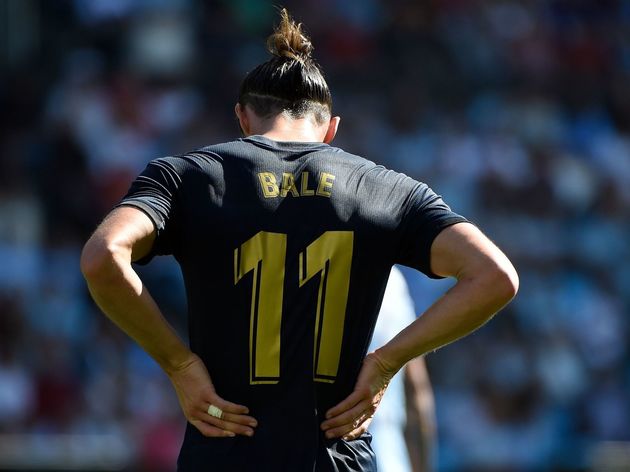 potential, but it appears as though something isn’t quite right at this moment in time. With the likes of Eden Hazard, Rodrygo and James Rodriguez out, this upcoming match represents a good chance to give the flying winger further minutes to regain some confidence.

Karim Benzema (ST) – Benzema is essential to this team and to Zinedine Zidane. The Frenchman has scored in both matches this season and is keeping a lethal Luka Jovic out of the team. Benzema will retain his place this Sunday and will be looking to maintain his form.