?A judge has ruled that La Liga must no longer schedule fixtures for Mondays, but they will still be able to play games on Fridays.

The Spanish Football Federation (RFEF) had pushed to see fixtures on both days abolished, whilst La Liga officials were adamant that they should be allowed to continue to play games on both Monday and Friday.

With the two parties failing to reach an agreement, the case was sent to court. Now, judge Andres Sanchez Magro has ruled (via Marca) that only Monday fixtures will be stopped, so as to try and reach a compromise for both sides.

However, ?La Liga are seemingly unimpressed. They released a statement (via ?Dermot Corrigan), in which they signalled their intent to appeal the ruling, adding that they have called a general meeting with all the impacted clubs to discuss their next move.

Regardless of the league’s frustration, the ruling has now been reflected in the fixtures for the first three weeks of the season – the only fixtures available so far – but the remainder will also have to adhere to these rules upon their release. 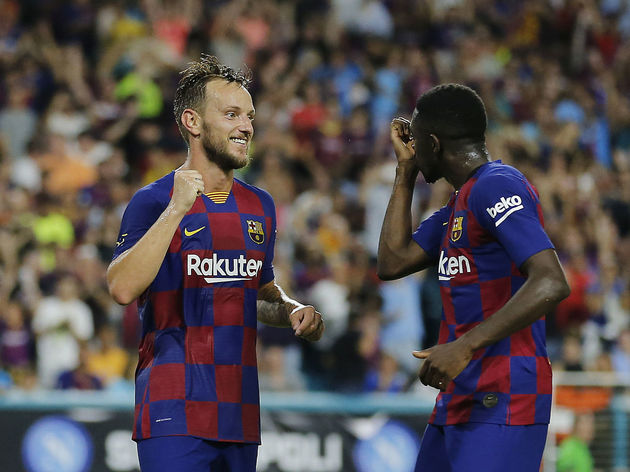 It means that the opening fixture of the new season – Barcelona’s clash with Athletic Club on Friday, 16 August – will remain the same.