?Juventus are believed to have joined the race to sign Paris Saint-Germain winger Neymar, with both Real Madrid and Barcelona struggling to tempt the French side to sell this summer.

The two La Liga giants have been battling it out to sign the winger for what feels like an eternity, but PSG’s high asking price – close to €222m – has made talks incredibly complicated. Numerous player-plus-cash deals have been suggested, but no progress has been made. 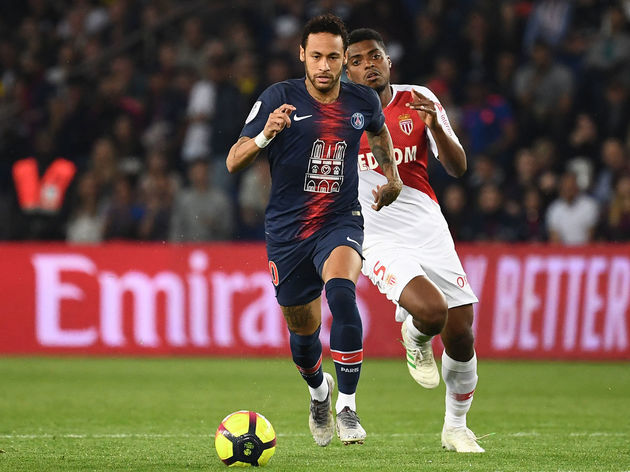 Now, with neither ?Real nor ?Barcelona closing in on a deal, ?AS claim that ?Juventus have made a late offer to sign him, with ?Paulo Dybala potentially heading to Paris as part of the deal.

PSG are believed to see ?Dybala as the perfect replacement for Neymar, and they wanted to reach out to Juventus to strike a completely separate deal for the Argentine. ?Neymar

To finance the deal, Juventus hope to sell Mario Mandzukic, Blaise Matuidi and Daniele Rugani, whose departures are expected to raise close to the required €100m. If they need more money, then ?Gonzalo Higuain could be pushed towards the exit door at the Allianz Stadium.

PSG would likely be happy to do business with Juventus, given the lack of progress made with both Real and Barcelona.

A source close to Neymar’s family is quoted as saying: “