The centre-back is yet to play for his nation, despite his status as one of City’s most valued players. However, his strong early-season form has seen the 25-year-old earn his first call up, with Hugo Lloris, Paul Pogba, Lucas Digne and Moussa Sissoko also selected. 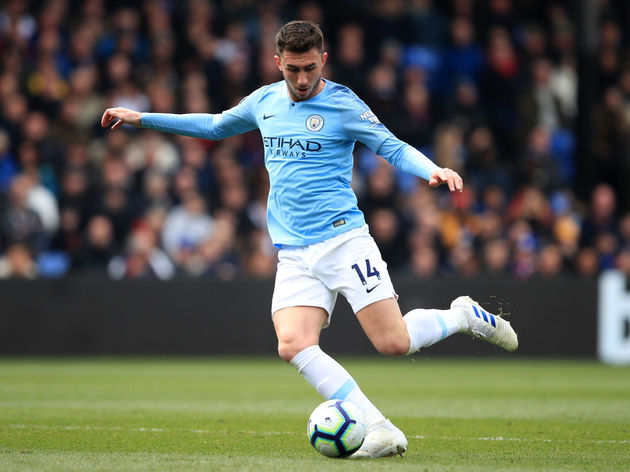 ?Chelsea duo Olivier Giroud and Kurt Zouma have likewise been chosen by Deschamps for matches against Albania and Andorra, which take place on 7 and 10 September, respectively.

Blaise Matuidi is the sole representative from ?Juventus, while Thomas Lemar is the only ?Atletico Madrid player selected after Griezmann’s summer switch to Catalonia.