Los Blancos have been incredibly active in this summer’s transfer window, but delayed revealing the shirt numbers of their new signings until they had a better idea of the layout of their squad. Now, they have taken to their ?official website to confirm the numbers of all their players, with ?Hazard set to take the number seven shirt, despite earlier reports that he would choose 23 to mark his love for basketball.

Hazard’s preferred shirt number is ten, which is taken by ?Luka Modric, so he has instead been allocated seven, following in the footsteps of ?Real legends ?Cristiano Ronaldo and Raul.

The number 23 has been given to left-back Mendy, while fellow new arrivals Jovic and Militao will wear 18 and three respectively. Rodrygo, who completed his own long-awaited move to the Santiago Bernabeu this summer, has been handed the number 27 shirt.

Two notable inclusions on the list are ?James Rodriguez and ?Gareth Bale, both of whom have been heavily linked with moves away from the club this summer. 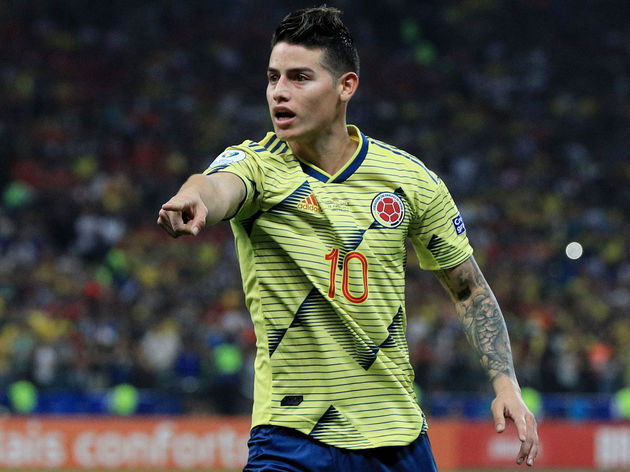